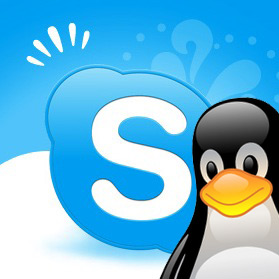 An updated version of of Skype for Linux has been released.

“We rolled up our sleeves and reconsidered the heart of the Skype for Linux client,” the company say of the release, adding: “We’re very excited about the results and think that you will be too.”

‘Excited’ may be overstating it a little.

Skype 4,2 for Linux is largely a bug fix release aimed at improving the general stability of the application, its use with Microsoft Accounts (MSN merged into Skype a while back), and fixing a few well-documented faults introduced in the previous release.

These fixes range from the trivial: larger app icons; localizing prices in Skype WiFi prompts; to the much needed: crash fixes; navigation fixes; not showing features where they can’t be used.

Improvements to existing functionality also feature in the update:

The latest release of Skype can be downloaded from the Skype website. Hit the link below to go there. Select the ‘Ubuntu 12.04 Multiarch’ option before downloading. Despite the ‘12.04’ in the name this will also install just fine on Ubuntu 12.10. 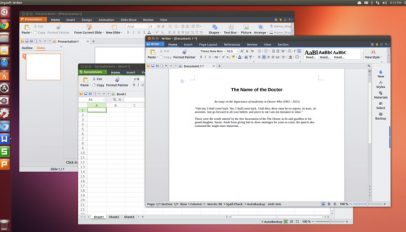