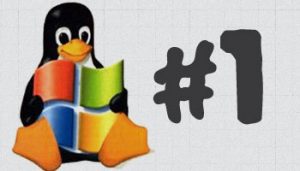 The bug, opened back in 2004 a month before the first release of Ubuntu was made, concerned Microsoft’s dominant market position. The desired ‘fix’ for the bug was listed as ‘…the majority of the PCs for sale should include only free software.’

Actually, it sort of has – just not in the way most of us would’ve guessed back in 2004.

With more even more devices powered by open-source, including FirefoxOS and Intel/Samsung’s upcoming Tizen, on the horizon the footprint of free software on the wider computing market is only going to grow larger at the expense of Microsoft and their Windows OS.

“Personal computing today is a broader proposition than it was in 2004: phones, tablets, wearables and other devices are all part of the mix for our digital lives. From a competitive perspective, that broader market has healthy competition, with IOS and Android representing a meaningful share.

Android may not be my or your first choice of Linux, but it is without doubt an open source platform that offers both practical and economic benefits to users and industry. So we have both competition, and good representation for open source, in personal computing.

Even though we have only played a small part in that shift, I think it’s important for us to recognize that the shift has taken place. So from Ubuntu’s perspective, this bug is now closed.” 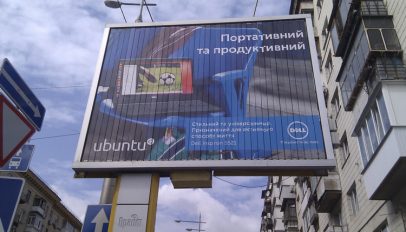