Ubuntu has been forced to axe a competition offering an Ubuntu-loaded Dell XPS laptop as a prize after just two weeks.

The ‘Billboard Photo’ contest, launched on May 14th, tasked Russian and Ukrainian Ubuntu users with locating and photographing one of several Dell-branded Ubuntu laptop advertisements on show in a handful of cities. The image deemed most original would win a Dell laptop, while 2 runners-up would snag some Ubuntu merchandise.

As of today the contest is officially over because, what Ubuntu’s David Planella refers to as ‘extenuating circumstances’, the billboards have been removed.

And no billboards means no contest.

No more entries will be accepted; and Planella says that anyone who submitted a picture to the contest pool on Flickr will be contacted with further details.

The (relatively) good news is that few will be inconvenienced by the contest curtailing, with only a single entry having been submitted since its launch – an image that was taken before the contest was announced!

What happens to the prizes, including a laptop and slick Ubuntu-branded messenger bag? Unknown at present.

But Dell, if you’re reading this, a) loving your work and b) feel free to send them my way! ;) 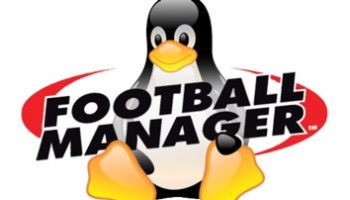