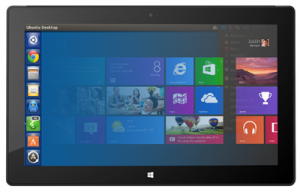 Own Microsoft Surface Pro tablet? If you do and you want to make it insanely cooler, you could install Ubuntu on it.

The Surface Pro, with an Intel i5 CPU, 4GB RAM and speedy 64GB SSD, not to mention a 10-point touch screen, does make for a dream Ubuntu PC/tablet hybrid on paper.

Geek.com’s Russell Holly has posted an indepth guide on installing Ubuntu on the device – which does require a fair bit of faffing to get up and running. Holly reports that while the ‘stylus, touch input, and keyboard covers will work’ out of the box, WiFi doesn’t, and that the ‘…Unity interface isn’t particularly useful when everything is this small.’

Game anyway? Hit the link below for the full tutorial.

Home » How To » Surface Pro Owner? Here’s How to Install Ubuntu 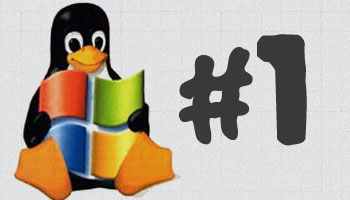