Three of Ubuntu’s most popular third-party applications recieved some updates over the weekend.

Audio player Musique; flash-free desktop YouTube viewer Minitube; and its sibling, the YouTube music jukebox ‘MusicTube‘, were all levelled up with new features and new looks. 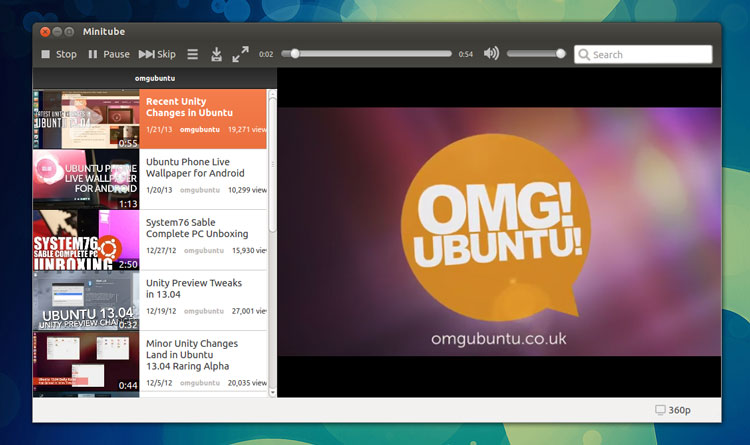 Flash-free YouTube browser, viewer and downloader-in-one ‘MiniTube’ was bumped up to version 2.0.

MiniTube is a free application for Ubuntu, and paid on Windows and OS X.

An older version, minus the features above, is available from the Ubuntu Software Center.

MiniTube 1.9 on the Ubuntu Software Center 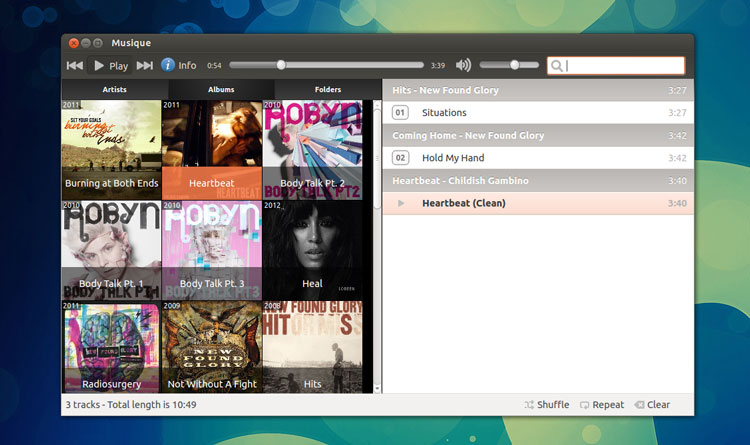 Musique is a free (albeit donationware) application for Linux, Mac and Windows. 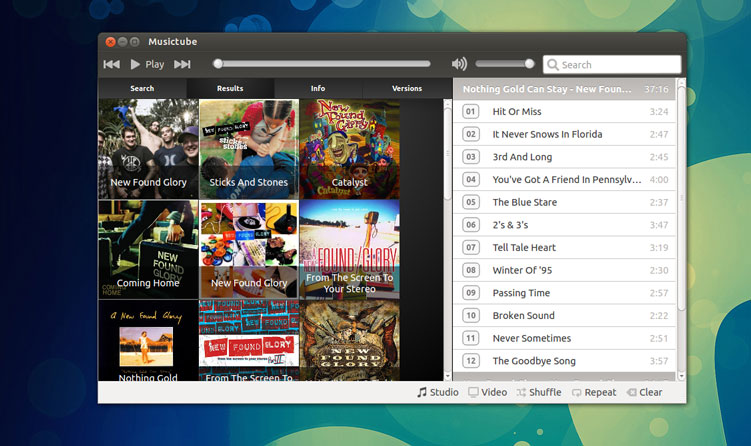 MusicTube, a desktop music player that uses YouTube as its library, receives largely bug fixes in its update.

Playlist drag and drop has been fixed, as has a video issue with the Phonon backend on Linux.

MusicTube is a commercial application available to buy from the Ubuntu Software Center for $10.99.

MusicTube on the Ubuntu Software Center

A free demo, along with links to buy the Mac and Windows versions, can be found on the developer’s website. 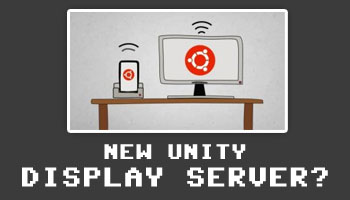 Is Canonical Working on New, Custom Display Server for Unity?
Read Next