Ubuntu 12.10 debuted a new ‘Shopping Lens’ feature – but not everyone found it useful.

Whilst the idea behind the feature is sound – that is letting you search for anything from one place instantly – the reaction to its introduction was was met with a lukewarm enthusiasm.

Chief amongst the complaints – privacy issues aside – was a dislike for the way ‘local and remote’ results appeared together in the Home Lens. “Why can’t they be in a separate lens?” was a question asked by many. 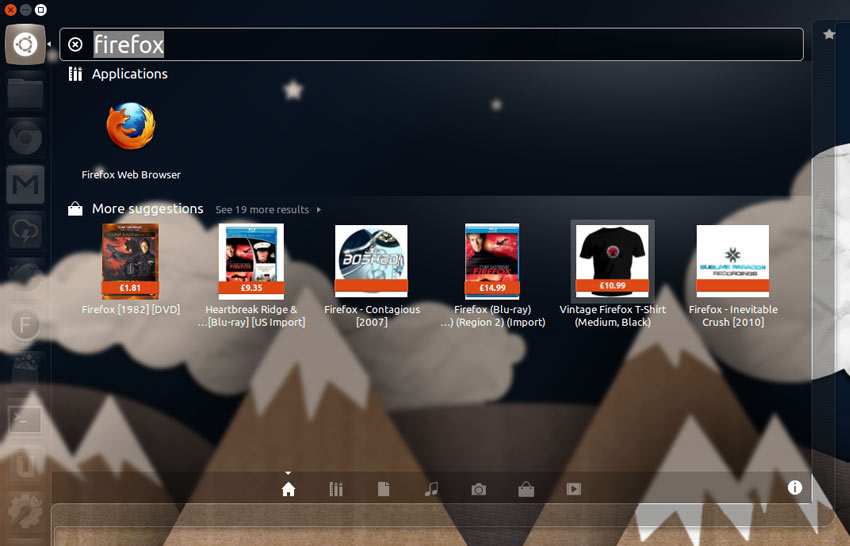 Worse still, not everyone could use the feature despite being able to. For example, Irish users would see no results at all – despite the fact that Amazon.co.uk can be (and is) used in Ireland.

Amongst those who liked the idea of the Shopping Lens, but not the way it works by default, was developer Mark Tully.

But rather than gripe, uninstall, or miss out – he made his own shopping lens, one that lets him ‘…search amazon.co.uk (or amazon.com, amazon.fr, etc) via a filter’ so, he said in a Google+ post announcing the project, ‘I can finally find what I’m looking for.’

As the name implies, Shopping Lens Alternate is a separate tool to the default Ubuntu version. It doesn’t rely on or require the original to be installed.

But rather than mix results in the Home Lens as the default version does, Alternate is a dedicated shopping lens. Product results only appear in the actual Lens itself and not elsewhere.

Using the lens is simple. You click on the Shopping Lens Icon in the lens strip of the Dash (image above) then enter your search terms in the entry field. Results will begin to appear as you type, but, again, unlike the deafult lens, are neatly separated by categories (music, books,products, etc). 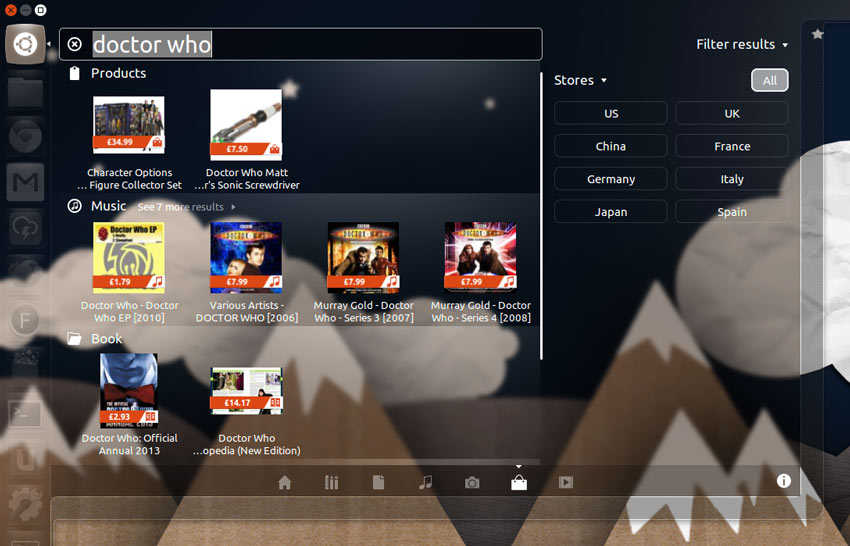 Right-clicking on a product tile opens up a Preview for it with additional product information: 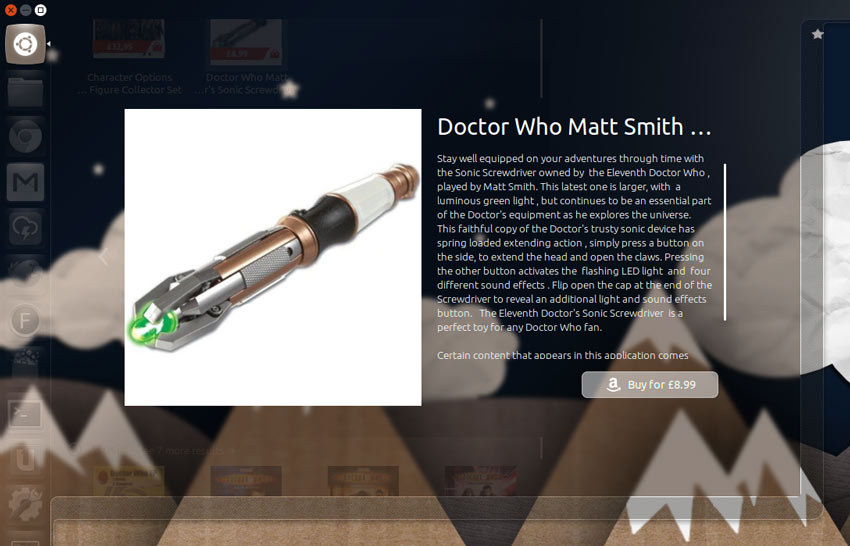 Results from your local Amazon store are returned by default. But if you want/need to browse a different store you can use the filter options:

The good news for Ubuntu supporters is that all sales made through the alternate lens supports Ubuntu.

Now, the flip-side to this means that the lens is subject to the same security and privacy  “issues” as the default version – something which may affect your decision on whether or not to install it.

To install Mark’s dedicated lens, and remove the default one, run the following commands in the Terminal:

Should you want to remove the lens at a later date search for ‘Shopping Lens Alternate’ in the Ubuntu Software Center and hit ‘Remove’.