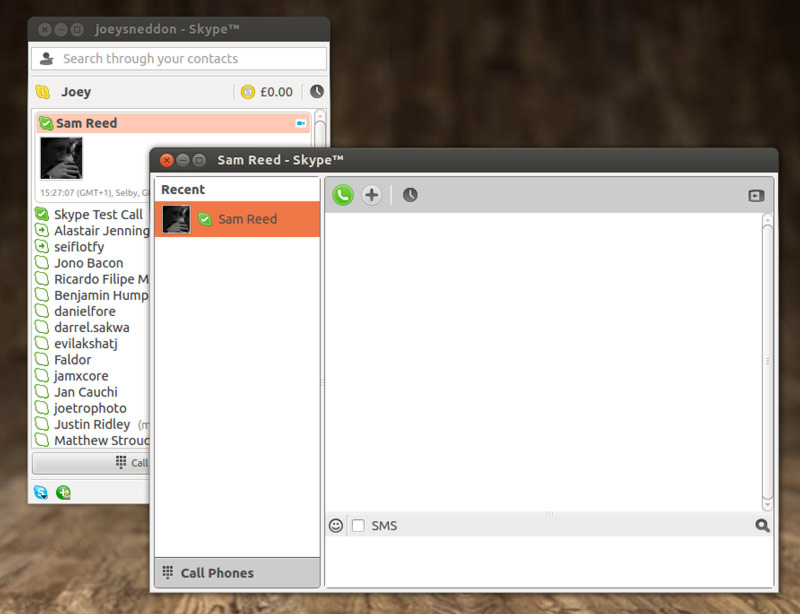 A new hotfix update to the Skype Linux client has been released that aims to fix numerous bugs.

This is the third update to the Linux client this year. Last month saw the app lose beta status and bag a boatload of new features.

Issues addressed by the new release include:

The updated version can be downloaded from the Skype website by clicking the button below, and is provided  as a .deb installer. Just download, then double-click to install.

I’m not entirely sure how often the Skype package in the Ubuntu Software Center is updated, so for the sake of playing it safe I would assume that it is outdated and that it will be for some time.

After years of keeping its Linux users at arms length, Skype developers are now beginning to give us the digital equivalent of a cuddle.

Thanks to Andrew C.