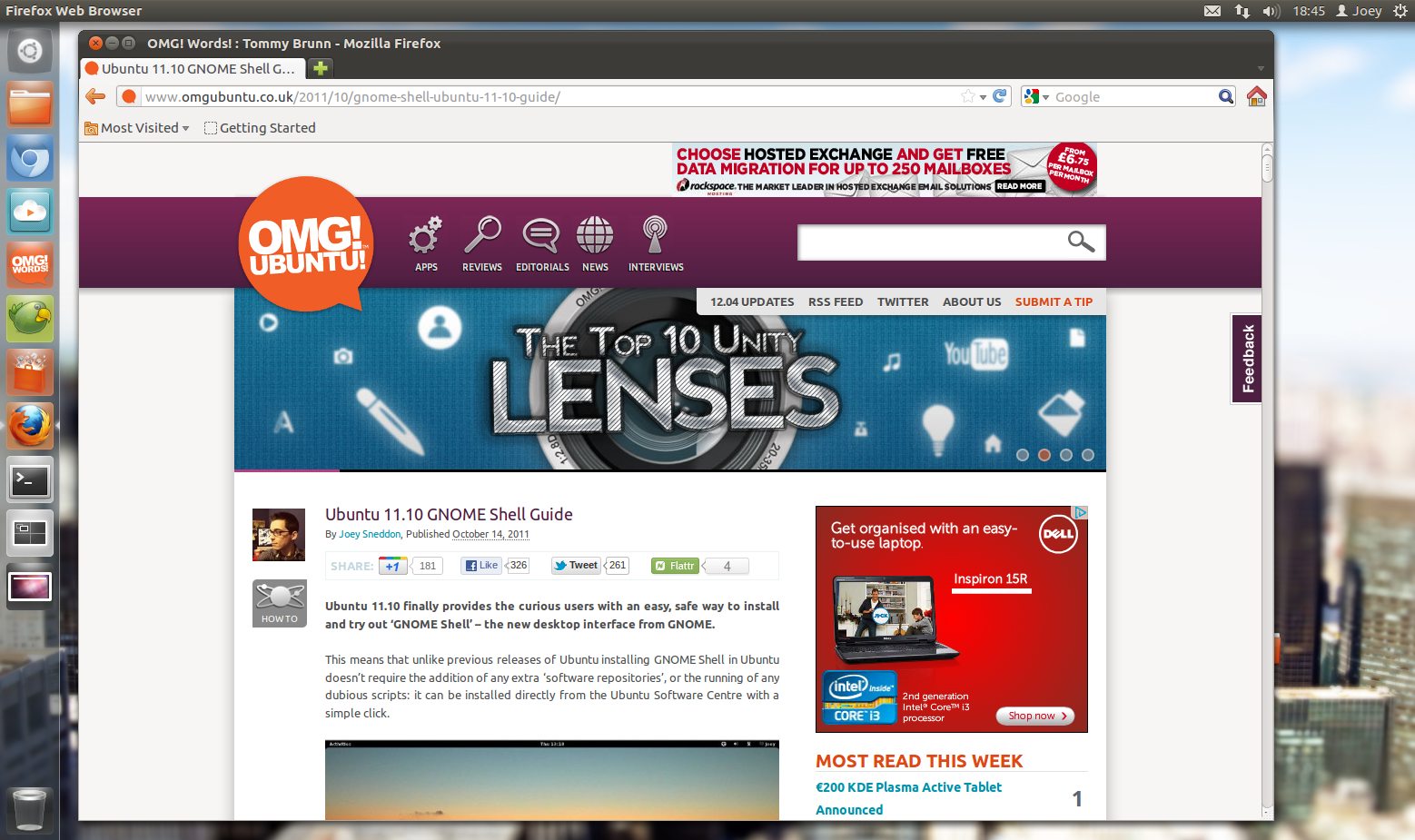 Firefox 10 has been officially released on all major desktop operating systems.

The introduction of a new rapid-release programme means users of Ubuntu 10.04 onwards will automatically be upgraded to the latest releases of Firefox via Update Manager – no extra effort or PPAs are required.

An upgrade to Firefox 10 will appear in the coming days. Amongst the minor changes to be found in Firefox 10: –