Ubuntu-loaded ASUS netbooks are now available to buy in over 100 stores across Portugal.

The ASUS EeePC 1215P, which boasts 9 hours of battery life, a dual-core 1.55Ghz Intel Atom processor and 12.2″ backlit screen, is now available to buy in over 100 Vobis and Worten stores. 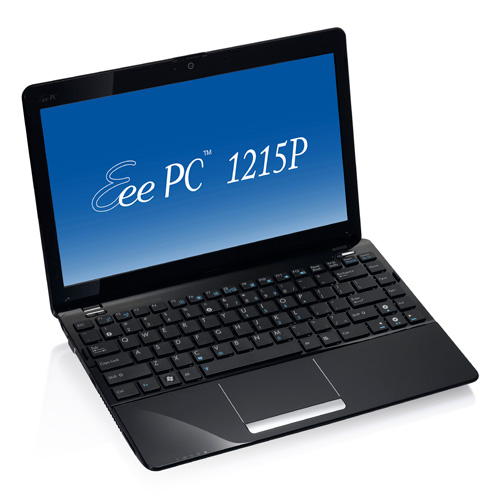 This is latest retail landing for Ubuntu.

Last month Canonical teamed up with Dell to launch an Ubuntu-powered Dell netbook in over 200 Chinese Dell stores; and prior to that Vodacom’s Ubuntu-powered “web-book” was made available in some 1,000 stores across South Africa.

There’s nothing nicer than being able to physically carry home a new netbooks. And Portugese shoppers now have that luxury – with an added Ubuntu bonus!

Getting Started with Google Play Music on Ubuntu
Read Next