GizChina have posted news of another new (albeit dual-booting) Ubuntu tablet.

The tablet boasts a dual-core 1.6Ghz Atom CPU, 1GB Ram, a 16Gb SSD hard-drive and a 9.7″ screen, all tucked up inside an iPad-esque shell complete with iPad home button and iPod-style charger. 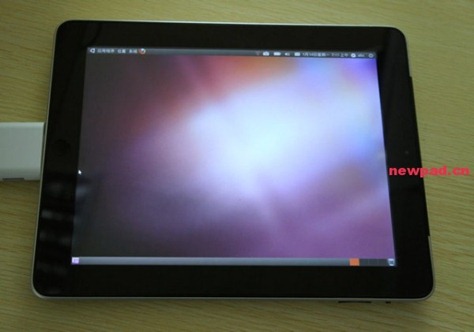 It’s not clear which OS is the default – screenshots show it both running Ubuntu via a Wubi install and the traditional dedicated partition accessed via GRUB.

The Ubuntu 10.10 build does, however, default to the ‘standard’ desktop edition rather than the Unity-toting Netbook Edition. 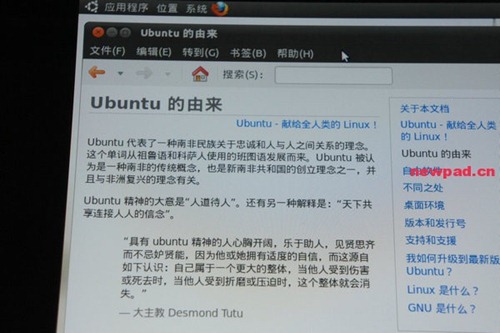 Chinese tech site newpad.ch, who had a hands-on with the devices, noted that (Chinese translation): –

“[The] Ubuntu system as a whole run more smoothly, but the driver under Ubuntu is not perfect. Wireless network card driver failed to correctly identify, touch screen can not be located.”

The ‘who knows when’ factor

Whether or not the tablet will ever make it to market in China – let alone the rest of the world – is to be seen.

But it does show an exciting new trend emerging in the Chinese tablet market – one that involves Ubuntu.