Dual-screen Ubuntu-based tablet ‘Kno‘ has reportedly, according to the Serbian PCWorld, brought its launch date forward to December this year. 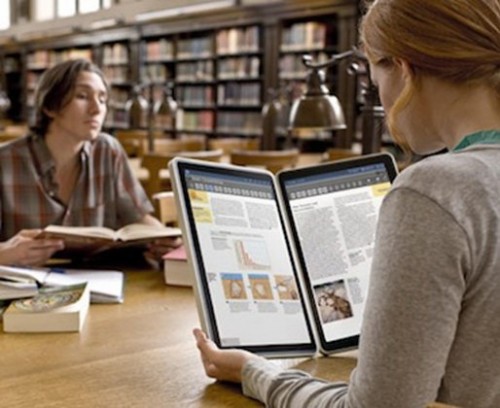 What is the Kno?

Unveiled earlier this year at theD8 Conference in California, the Tegra toting tablet is designed to replace traditional teaching aids such as textbooks and notepads with one tool: the Kno. It will be complimented by the ‘Kno Bookstore’ – an online shop accessible from the Kno where students can purchase textbooks at a substantially lower price than that of physical RRP’s. 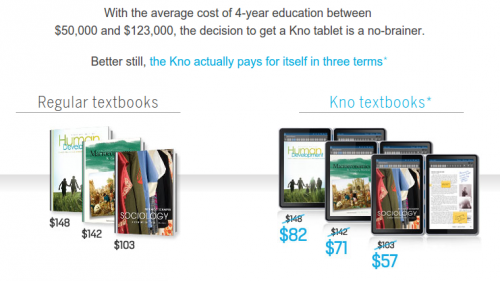 The Kno will is available in two versions: A dual screen ‘book’ version that boasts two huge 14.1″ screens, each just shy of A4 size, and a single-screened traditional style tablet – again with a 14.1″ screen. These retail at $599 and $899, respectively.

The juiciest part about the Kno is that the very slick interface runs atop Ubuntu 9.10.

I guess you want to see the Kno in action? 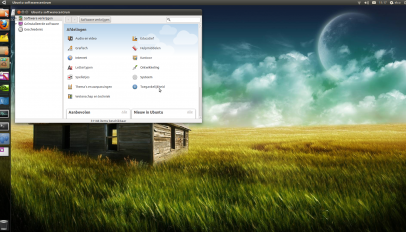