Emesene 1.5.1 is more of a bug fix release than a feature release, but it still holds some surprises for users. We take a quick peek before it hits the Ubuntu Karmic servers and lands in your update tray! 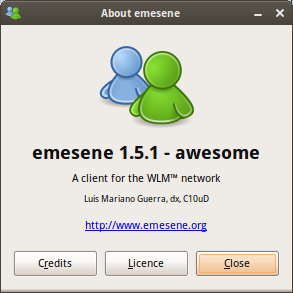 First things first – Emesne 1.5.1 is a maniacal bug killer, for sure.

Amongst the bug corpses lying firmly flattened are: –

Status’s Gone?!
Several statuses (Brb, Lunch, Phone) have been removed due to WLM no longer supporting them. 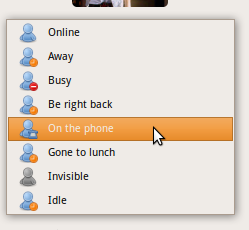 New theme – “Gnome Colours”
Perhaps designed as a response to the new Humanity icons in Ubuntu, perhaps not. The new icons are very gnome-friendly and replace the (at times) cartoonish feel the default can give off.

Reminiscent of Empathy and Pidgin’s status icons in places, the new theme add’s a well-needed visual refresh for the awesome MSN client.

New Layout Options
Conversation Windows get their own dedicated interface customization tab in 1.5.1, adding a few new options along the way. 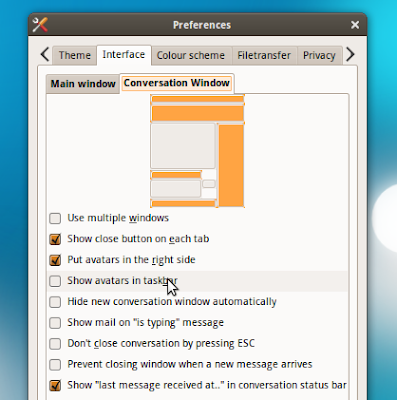 Service Status
Is it a bug or is MSN actually down? Finally you can find out thanks to a handy ‘Service Status’ link on the login screen. 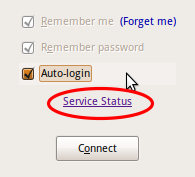 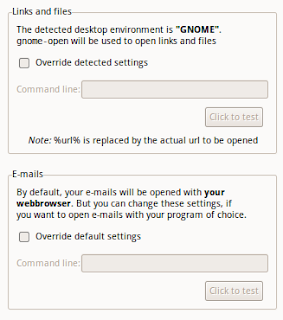 One Feature In 1.5.2 I’m Really Looking Forward To… 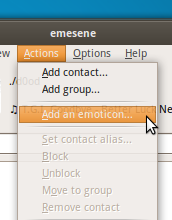