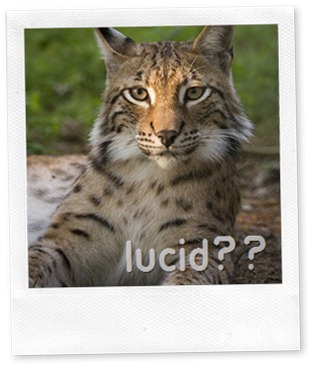 Lucid Lynx will be a LTS release (supported for 5 years) and will ship with Gnome 3 as a default (!).

An even faster boot time is being aimed for, along with a newer x-server.

All In A Name

I think it’s okay as a name, although it doesn’t seem as instantly ‘interesting’ as previous names, but is preferable to many of the suggestions for ‘L’ moniker release! (Lusty Lemming, anyone?!)