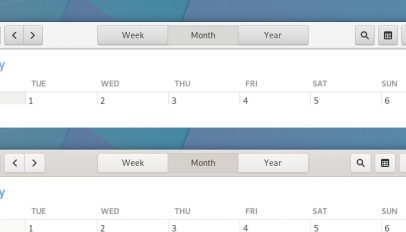 Cast your minds back to December and, amid all the baubles and wrapping paper, you may recall us sharing some screenshots of a refreshed version of the Adwaita GTK theme, used by GNOME. Now, GNOME’s […]

GNOME developers are testing some bold improvements to the Adwaita GTK theme and the default GNOME icon set. And in this post we take a sneak peek at their progress so far. Now, if you’re […] 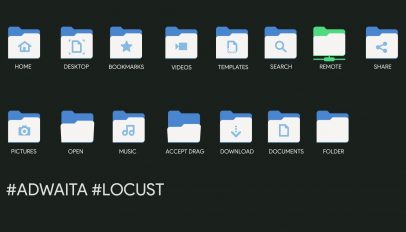 Is Adwaita Icon Theme Finally Getting a Revamp?

The Adwaita icon theme is the default icon theme of the GNOME desktop and …Well, it is what it is. Adwaita is not generally considered to be the best icon theme for Linux but it’s perfectly […] 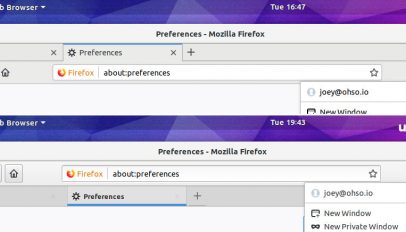 Make Firefox Look like the GNOME Web Browser (Because Why Not, Right?)

If you’re using a vanilla GNOME session on Ubuntu with the Adwaita theme, and want to make Firefox look a little more at home, you can. In fact, with a bit of custom CSS you […] 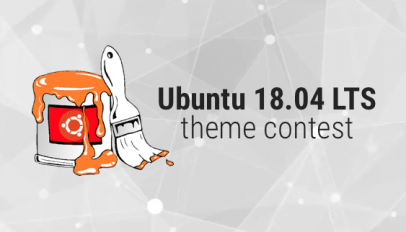 Ubuntu Is Looking for a New Theme

Ubuntu 18.04 wants to include a new theme and icon set, and it wants you, the community, to make it, using Adwaita as the foundation. 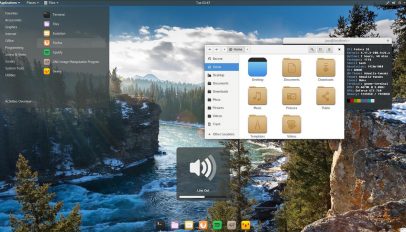 Love the look of GNOME's Adwaita theme but don't like its excessive padding? Adwaita Tweaks is a modified version of Adwaita that solves this. 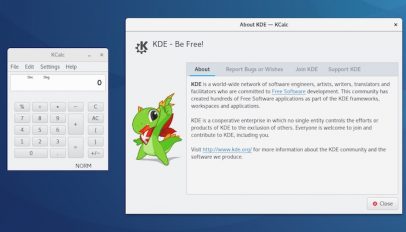 This Theme Makes Qt Apps Feel at Home on GNOME

There are plenty of excellent Qt and KDE apps that GNOME avoid using simply because they don’t like the way Qt apps look on their GNOME Desktop. Well, that excuse is about to expire. Adwaita-Qt is (as you might guess […] 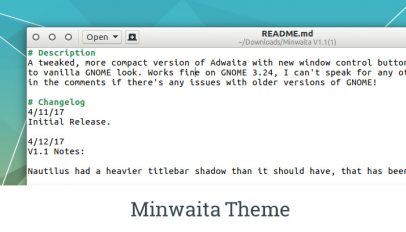 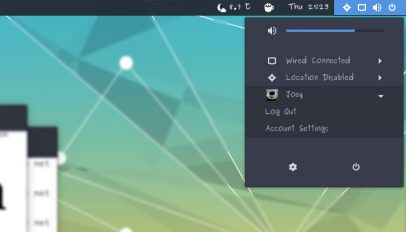 How to Change the GNOME Shell Font

I’m using GNOME Shell as my default Linux desktop on Ubuntu at the moment, and so far I’m really enjoying it — bar one thing. The main GNOME Shell UI font is not directly changeable. GNOME […] 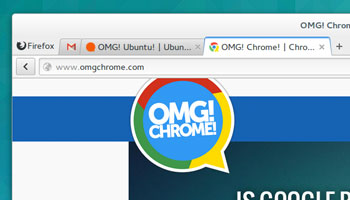 Firefox under GNOME Shell looks and feels a little out of place. Thankfully there a couple of extensions that vastly improve its appearance.

Use ‘Adwaita Dark’ As Your System Theme

If you've played around with GNOME Shell and its default theme then there's a good chance that when watching a video or viewing a photo you've seen the very swish dark variant. If you like the look of the 'dark' version of GNOME 3's default Adwaita theme, and want to use it as your system theme, then you're in luck: a wily Chilean user by the name of A. Felipe has modified Adwaita so as to use the 'dark' version as default.

A new GNOME 3 'Adwaita' theme for Firefox 4 has been made available for download.