Cast your minds back to December and, amid all the baubles and wrapping paper, you may recall us sharing some screenshots of a refreshed version of the Adwaita GTK theme, used by GNOME.

Now, GNOME’s Matthias Clasen has spilled the beans on the refresh. In a post on the GTK blog Clasen reveals plans to test the improved Adwaita theme over the next three weeks and gather feedback on the changes.

He describes the refresh as a ‘limited set of theme changes’, and moots their inclusion in a future GTK 3 release (feedback dependant).

Among the tweaks made to Adwaita:

When combined with the new GNOME icon set that’s also in development for the 3.32 release, I have to say: the GNOME Shell desktop has never looked better!

You can help test it, too! 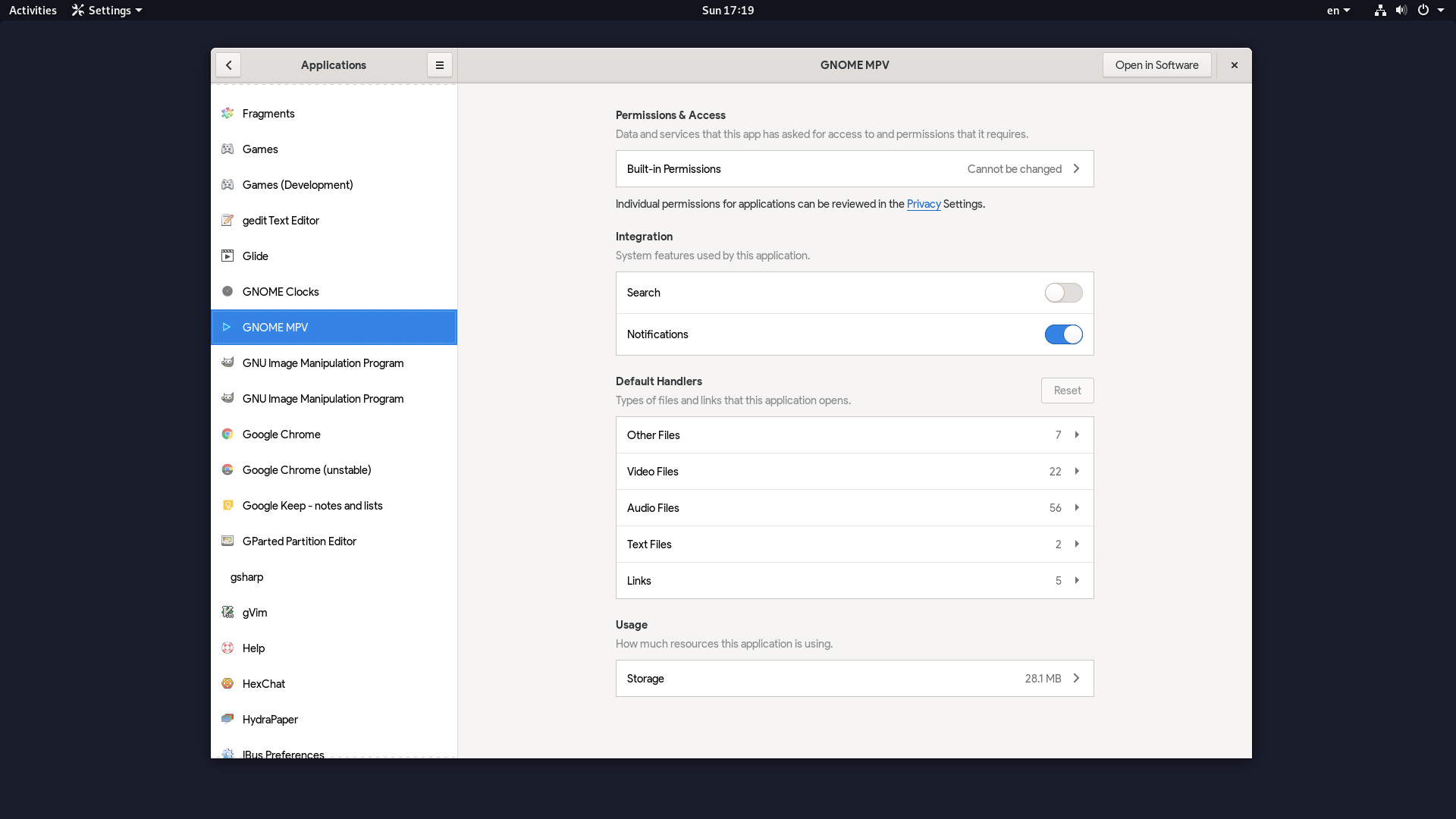 Anyone wanting to test the refreshed Adwaita theme can do so (even if you’re on Ubuntu 18.10) by downloading the latest test tar, and extracting it to ~/user/share/themes.

You’ll need to copy over a valid .theme file from another icon set and place it in the theme folder. Be sure to edit the icon theme name inside this file to ‘New Adwaita’ and save your changes before trying to change theme. Note: if you’re using Nautilus 3.30 the path bar won’t render under the new theme.