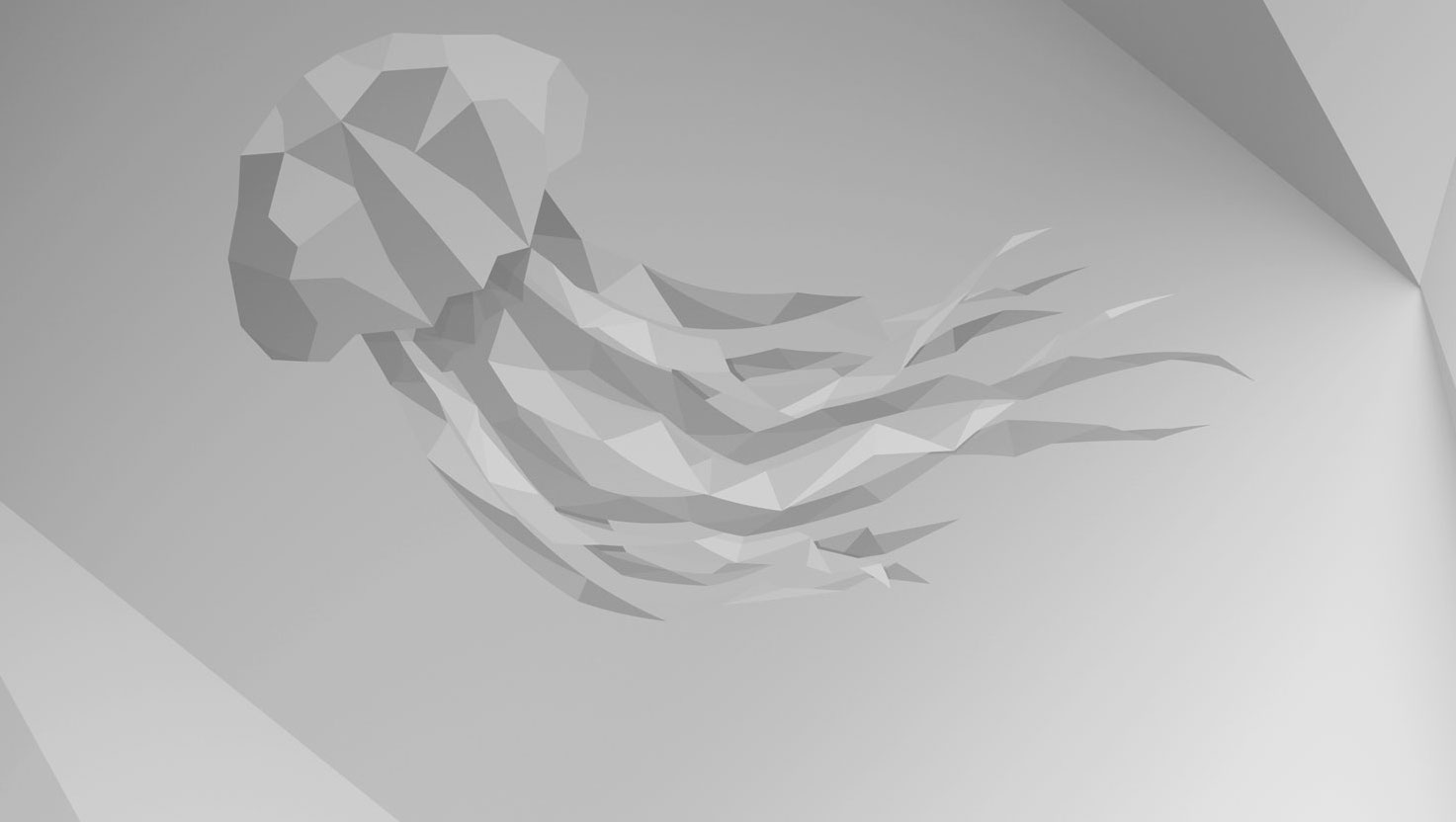 Literal Fact:
This is the 36th release of Ubuntu since 2004

As the latest long-term support release this version of Ubuntu (which is codenamed “Jammy Jellyfish”) is backed by at least 5 years of ongoing support, security patches, bug fixes, and select app updates.

Which is pretty rad.

If you read this site regularly you’ll have a good idea about what Ubuntu 22.04 LTS offers (so I don’t mind if you skip straight to the download section to grab the .iso for yourself).

Otherwise, read on for a concise overview of what’s new and notable (and why you might want to try it).

At the heart of Ubuntu 22.04 is the (relatively recent) GNOME 42 release, albeit not in whole. Many apps stay back on their GNOME 41 versions to avoid landing libadwaita apps in the LTS.

For LTS upgrades the bump to GNOME 42 is pretty huge.

A bunch of new file manager features are included too, such a scrollable path-bar, path-bar autocomplete, support for password protected .zip creation and extraction, and more time-accurate file transfers.

Ubuntu also gains a new screenshot experience (which ca take screen recordings too); makes it easier to disable animations (via accessibility settings); and forces makes the Firefox Snap default for everyone, across every flavour.

Visually, the distro has a lighter, brighter look with UI accent colours, true dark mode, a new set of wallpapers, and a brand new Ubuntu logo used throughout the system. The GNOME Shell UI is also more streamlined in this release.

Desktop icons now show in the bottom left by default, and you’ll find a handful of options to customise how the Ubuntu Dock looks and works available the in Settings > Appearance section. App pages in Ubuntu Software also get a revamp.

You can now change power mode from the Status Menu (performance, battery saver, balanced); see calendar events in the clock applet; and use touchpad gestures to enter the and exit the workspace switcher and app launcher.

Connectivity is expanded with RDP support out of the box; while Linux 5.15 and Mesa 22 are included for optimum system performance. Wayland is the default display server for those upgrading from 20.04 LTS.

Want to get it?

Ubuntu 22.04 LTS is available to download as a 64-bit .iso by hitting the button below. You can write this image to a USB stick, SD card, or a blank DVD. Alternatively, boot the image file in compatible virtual machine software such as a VirtualBox.

Want to be helpful? You can download the torrent file instead.

Don’t forget: you can upgrade to Ubuntu 22.04 too. You’ll get a notification on your desktop when the upgrade is available to you. A direct upgrade will keep all of your files, apps, and app settings in tact so you don’t have to start over from scratch. Updates from 21.10 will be enabled in the next few days.

If you run Ubuntu 20.04 LTS you will be formally able to upgrade to Ubuntu 22.04 LTS in the summer, when the first point release is issued. To upgrade before then you’ll need to do it via the command-line using sudo do-release-upgrade -c -d. 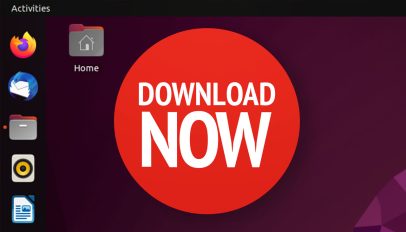