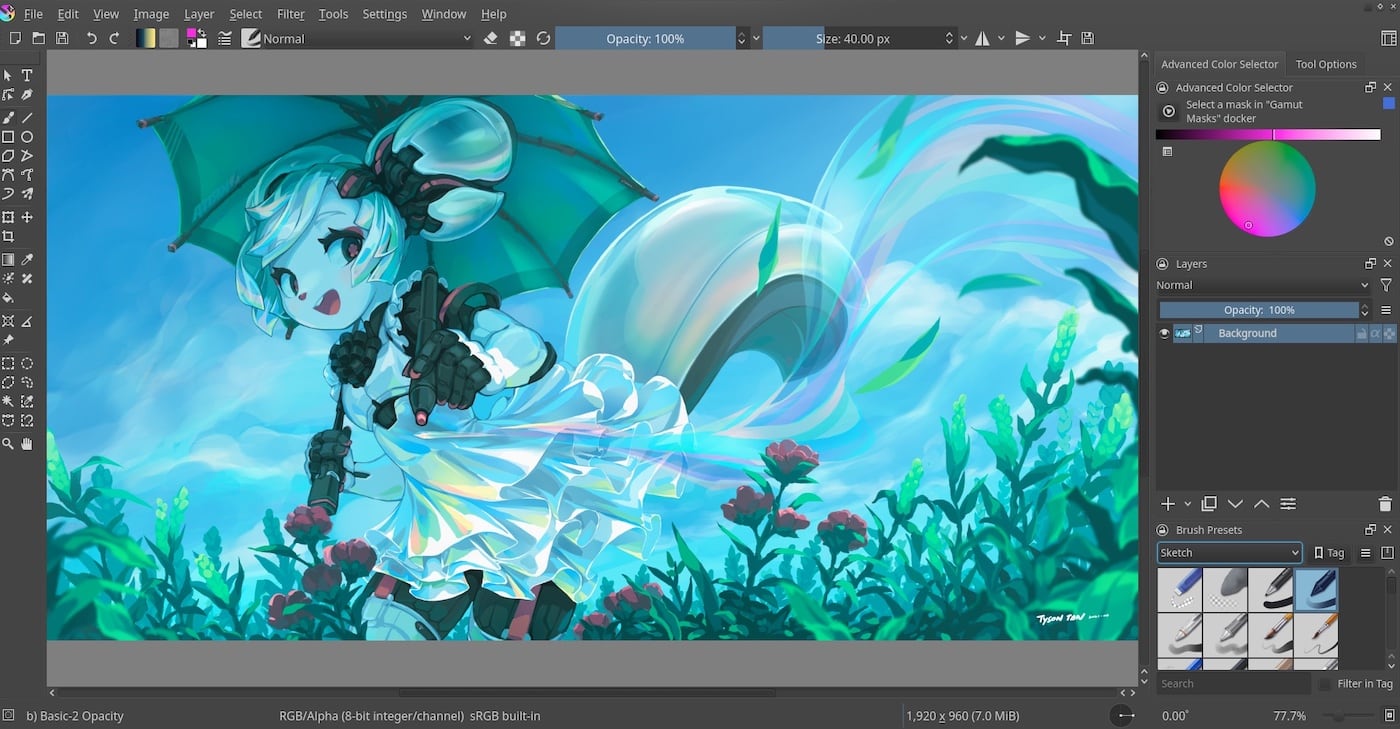 Open source graphics app Krita has a colossal new release out, just in time for your Christmas-break creativity.

Krita 5.0 is described as the ‘largest and most significant update that Krita has ever seen’. Almost every area of the app has been improved, ranging from revamped handling of brushes, gradients and palettes, to several new or improved brush engines.

Additionally, Krita’s animation capabilities get super-charged in Krita 5.0 thanks to a crop of user interface improvements and the inclusion of several new features, including clone frames and animated transform masks. There’s also a built-in storyboard editor to help sketching out and planning animated pieces.

Krita 5.0 may even help you realise your ambition of being a viral TikTok or YouTube star as it now has a built-in recorder to create video clips out of your painting sessions. As someone who can’t draw so much as a circle, sped-up clips of artists creating leave me open-mouthed in awe.

And all of that is just ever-so slightly scratching the surface. The full Krita 5.0 release notes paint a richer picture of what’s new and improved in this release, with highlights including:

Krita 5.0 is free, open source software available for Windows, macOS, and (of course) Linux. There are a number of ways to download Krita, including via the Microsoft Store on Windows 10 & 11, and (starting with this release) the Mac App Store on macOS — though the latest version is waiting to be approved on some platforms.

Linux users can install Krita from their distribution’s repos, or grab the latest release from the Snap Store, Flathub, PPA, or by downloading the official Krita AppImage (which will run anyplace other Linux apps run). 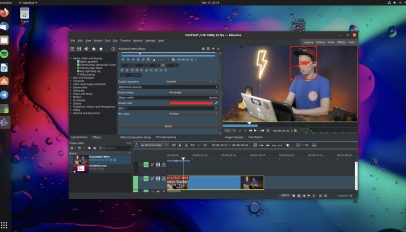 Kdenlive Video Editor Just Got a Blockbuster Update
Read Next