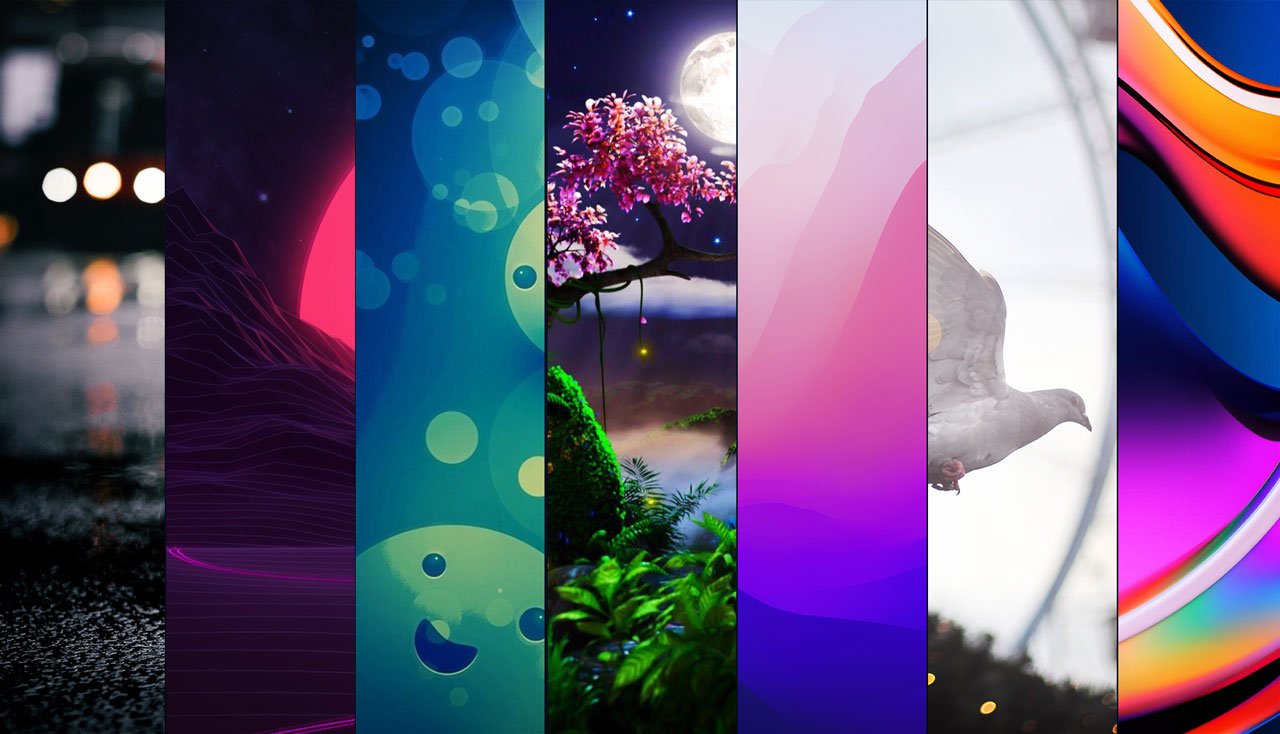 Grab your camera or the nearest graphics tablet because the Ubuntu wallpaper competition is back!

After a two year break, the Ubuntu community team is reviving and refreshing this much-loved staple of the Ubuntu release cycle.

Artists, graphic designers, illustrators, photographers, and anyone else with creative flair can contribute artwork for potential inclusion in the Ubuntu 21.10 release this autumn.

Or to put it another way: you now have the opportunity to get your artwork seen on millions of desktop — sudo apt install showtime, baby!

Ubuntu’s last held a wallpaper contest in 2019. A score of winning entries from that event were shipped as part of the Ubuntu 19.10 ‘Eoan Ermine’ release. A drop in participation saw the contributory competition canned for subsequent releases, and Ubuntu’s wallpaper pack slimmed down accordingly.

Ubuntu 21.04 only comes with a mere 4 wallpapers for users to choose from, and every single one of them features a hippopotamus!

So there’s room for improvement.

Got an idea? Then get involved!

I appreciate that desktop pictures don’t interest everyone. But Ubuntu users (myself included) do take an interest in the artwork that our favourite desktop OS ships with. Besides: if Windows, macOS, and Chrome OS can come with an array of artistic backdrops for their users to gush over, no reason Ubuntu can’t too.

The Ubuntu community team’s call for wallpaper submissions is up on the Ubuntu Discourse. This is where submissions need to be posted and, at a later date, where voting will take place.

Two winners will be selected from the entries (likely to be sometime in September, around the time of Ubuntu artwork freeze) and ship on the disc image when Ubuntu 21.10 is released on October 14, 2021.

As always there are rules that you should read over if you plan to submit artwork. A concise (but by no means thorough) overview is:

Creative tools to help you come up with the next wallpaper wonder include Blender (yes, Blender), GIMP, Inkscape, and Krita — all of which can be installed from the Ubuntu Software app. Photograpy pros can process their snaps in software like Darktable, Rawtherapee, and Fotoxx.

Those who like to make art using macaroni should consult their nearest kitchen cupboard 😉.

Are you excited the Ubuntu wallpaper contest is back? Will you take part? And what’s your favourite community wallpaper of all time? Let me (and everyone else) know down in the comments. 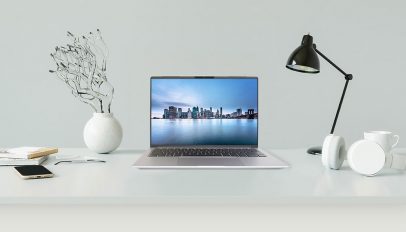