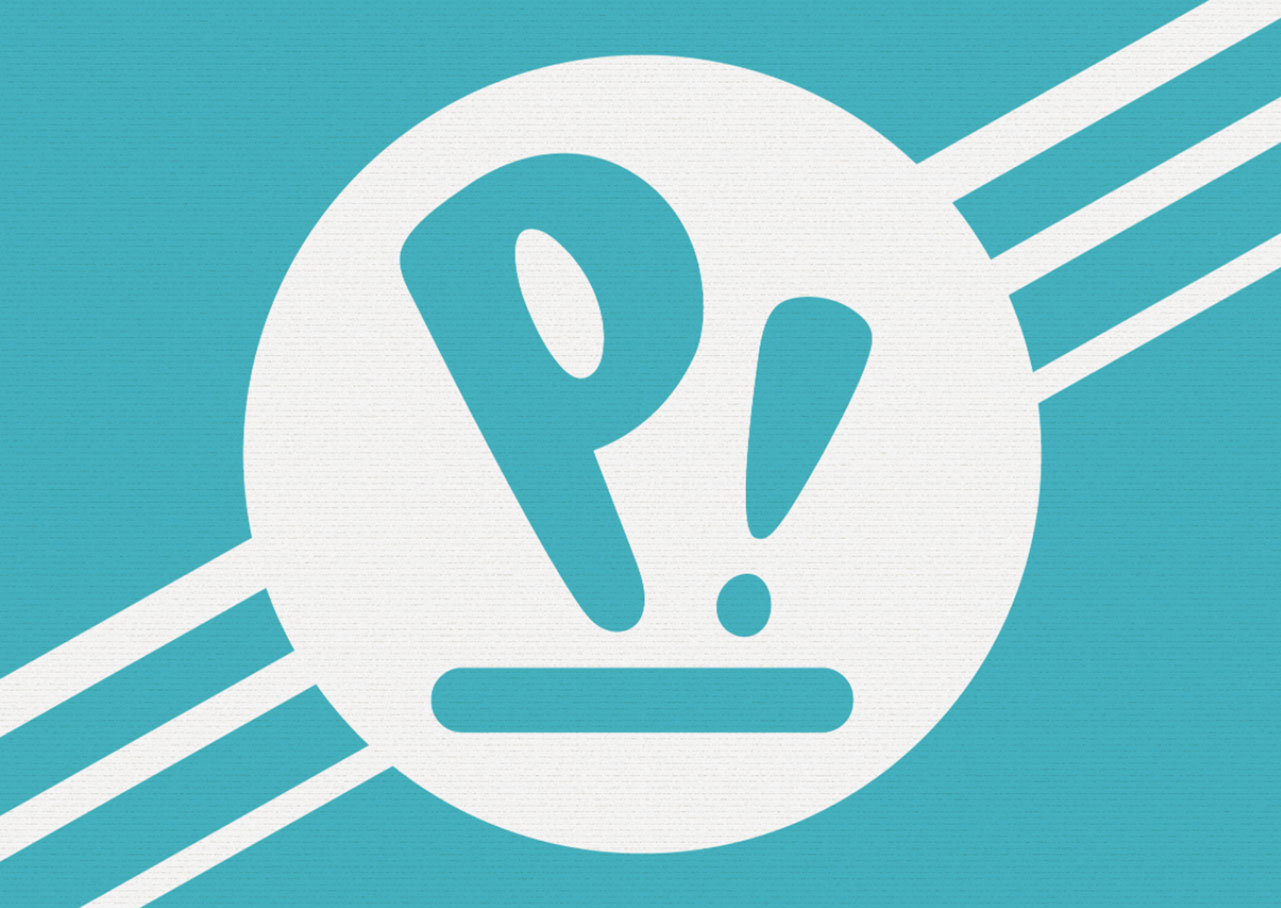 Like Ubuntu but feel it lacks pizazz? Then you’ll be pleased to hear that Pop!_OS 21.04 is now available to download.

We took a sneak-peek at a beta build a few weeks back and came away mightily impressed. Today, System76 has announced that a final, finessed, and fully-functional version is ready to download.

Pop!_OS 21.04 is based on Ubuntu 21.04. This means it inherits a newer Linux kernel, new versions of core apps, gets ongoing security updates, and more. Plus, System76’s engineers have added a stack of their own enhancements, culminating in a new desktop experience they call COSMIC.

COSMIC (which apparently stands for ‘Computer Operating System Main Interface Components’, though I wonder if it’s actually a backronym 🤭) is built around GNOME Shell 3.38 but diverges from the vanilla version in a number of key ways.

COSMIC puts a dock on the desktop; separates workspace and applications into individually accessible screens; adds a new keyboard-centric app launcher (that isn’t trying to search all the things™ by default); plumbs in some much-needed touchpad gestures; and — as if all of that wasn’t enough — makes further refinements to its unique window tiling extension (which you’re free to toggle on/off at any point).

Pop!_OS 21.04 is sort of what Ubuntu could — some might say ‘should’ — be: a distro that doesn’t patronise its potential users by fixating on an idealised use case drawn up in a meeting. COSMIC wants to help its users work more efficiently on their terms, not impose a predetermined workflow upon them.

To this end, Pop!_OS 21.04 even asks users what kind of desktop set-up they want during set-up: one with an island dock, one with a panel dock, or one with no dock at all.

This embrace of the the practical differences in each of our needs is a) refreshing, but b) it means folks trying Pop!_OS 21.04 get an experience that they can grow with, turning on/off features as and when they feel like they need them.

This approach isn’t unique to Pop!_OS 21.04, of course. Attentive development that addressing the practical needs of the current user base is why Linux Mint is such a huge success. People like it when they feel listened to, and like they have a say in how their computer works.

Keen to kick the tyres on this revolutionary way of working?

Pop!_OS 21.04 is available to download from the System76 website below. Two .iso images are provided: one specifically for NVIDIA users, and one for everyone else. Make sure you download the correct one.

You can install the distro can on any AMD or Intel system (so no: you don’t need to own a System76 laptop to use it) provided that it meets the modest system requirements (2 GB RAM, 16 GB storage, 64-bit processor).

Existing users of Pop!_OS 20.10 can upgrade to the latest version using the built-in upgrade tool. 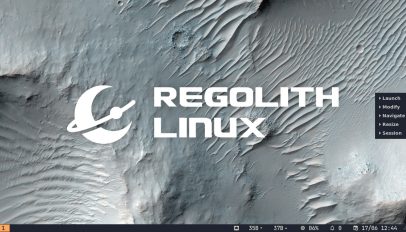