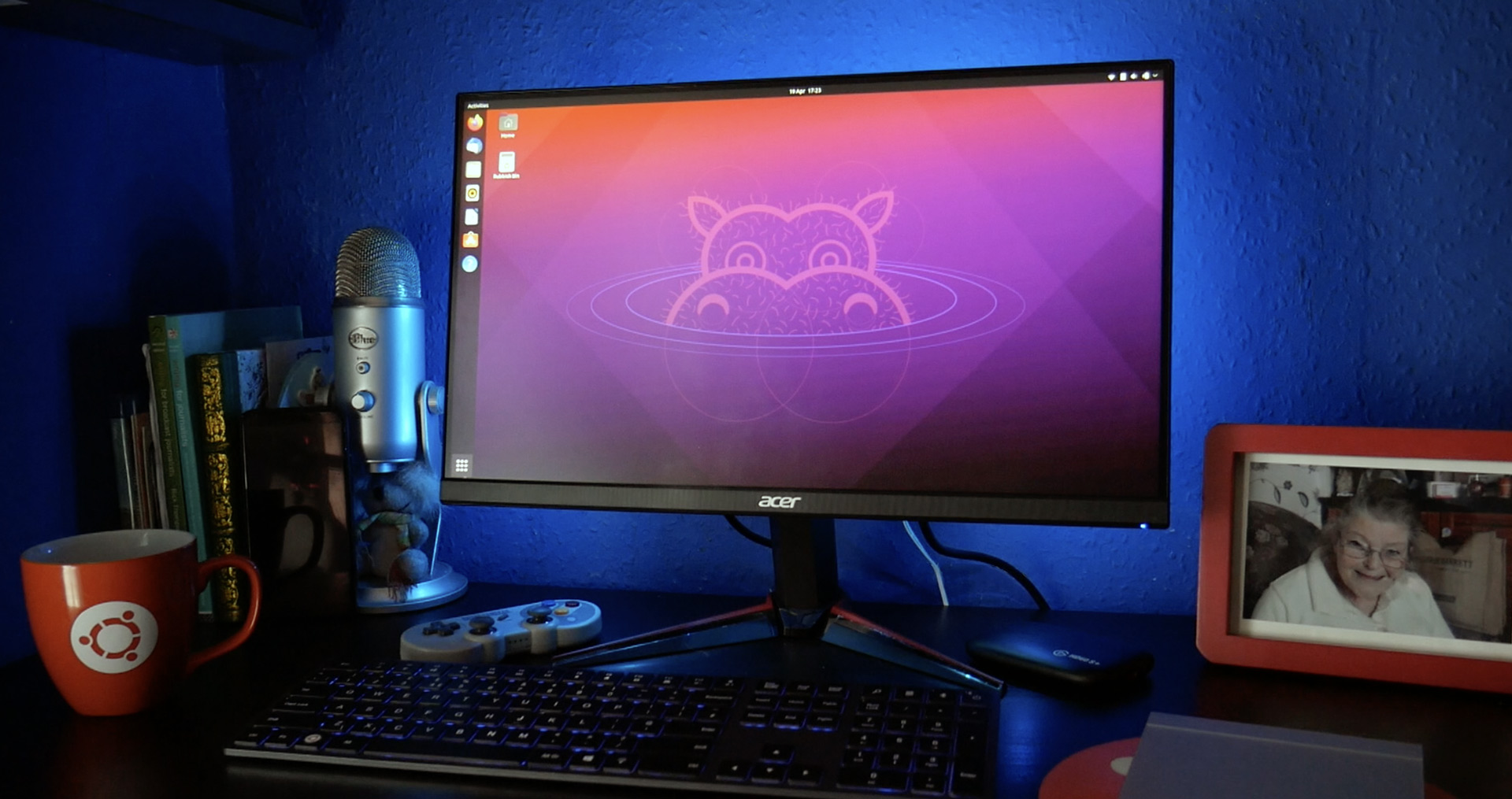 Ubuntu 21.04 was released on April 22, 2021, and it serves as the latest stable release of the world’s most popular open-source desktop operating system.

Six months of development went into shaping Ubuntu 21.04. While there are few bug surprises in the release (which Ubuntu developers have dubbed the “Hirsute Hippo”) there are lots of smaller improvements that make Ubuntu more accessible and more user friendly than before.

In this post we rundown everything you need to know about Ubuntu 21.04., from its release date and how long it is supported for, to what changes it includes.

Plus, we share a link to download Ubuntu 21.04 so that you can try the release out yourself.

Ubuntu 21.04 is supported for 9 months from release with bug fixes, security patches, and critical app updates. Support ends in January 2022. The recommend ‘upgrade’ path from Ubuntu 21.04 is to Ubuntu 21.10.

Fact fans may be interested to know while 21.04 is the 24th Ubuntu release overall it’s the third version to carry a codename beginning with the letter ‘H’. But can you name the other two? Answers in the comments, folks! 😉

The Ubuntu 21.04 release date is April 22, 2021. This date is listed on Launchpad, the home of Ubuntu development.

You came here to find out the new features Ubuntu 21.04 comes with, but I’m going to start with a few things you definitely WON’T find in this release.

Firstly, Ubuntu 21.04 does NOT include GNOME 40. While new Ubuntu releases usually include the latest GNOME release – not this time. GNOME 40 introduces major design changes. Ubuntu devs feel they need more time to adapt those changes to suit its users. 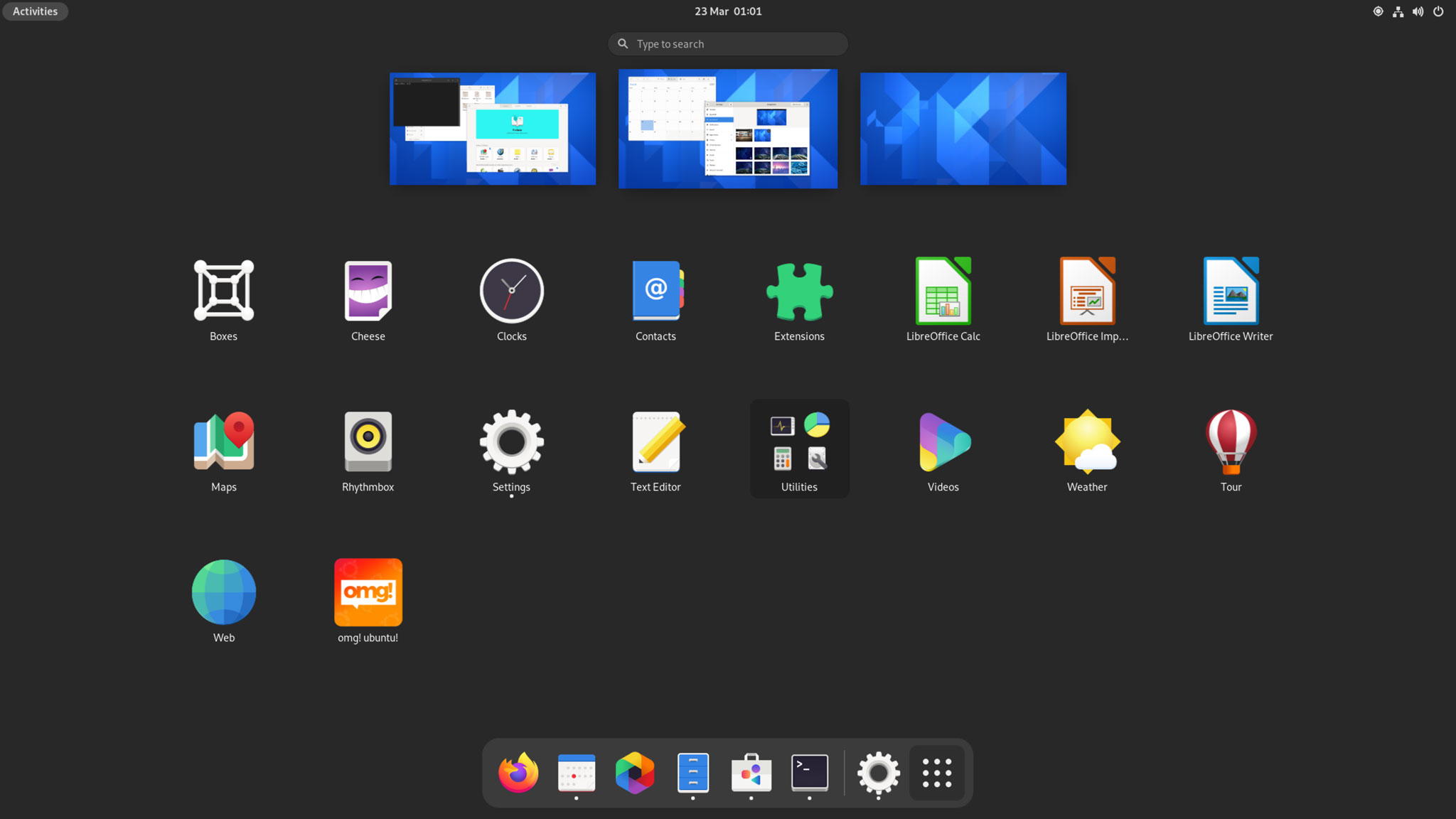 Secondly, there’s no no GTK4 in Ubuntu 21.04 either, at least not by default. GTK3 remains king. This is less of a surprise as there aren’t many apps currently using GTK4 fully (at least at the time of writing).

It may be possible to install GNOME 40 on Ubuntu 21.04 in the future. This will Ubuntu developers the chance to test and iterate on upstream changes in-situ ahead of the next Ubuntu release, Ubuntu 21.10.

On to what is included.

We start at the installer, where a couple of notable enhancements have been made.

Those performing an encrypted Ubuntu install can generate a recovery key right from the installer:

Ubuntu 21.04 uses Wayland by default on hardware that supports it. Ubuntu’s Wayland session works very well these days – so well that you might not even notice there has been a switch! Pipewire has been added so that you can successfully screenshare to apps like Discord, Firefox, and OBS.

Ubuntu 21.04 makes the home folder private by default. This long overdue change ensures new Ubuntu installs are as safe and secure as they can be for users, with non-encrypted home folders no longer ‘world readable’.

There are also a broad set of smaller theme tweaks that, together, make this the best looking version of Ubuntu to date.

Ubuntu 21.04 comes with a new desktop icons implementation. This extensions restores back drag and drop support to and from the file manager (and other apps). It also boasts a raft of additional settings so that you curate an Ubuntu desktop experience that suits your needs.

Updated versions of many apps are available in 21.04, including the latest versions of Mozilla Firefox, Thunderbird, and LibreOffice. There are also new versions of the GNOME image viewer, the Characters app, disk usage analyser, System Monitor and more.

These and other changes to expect in Ubuntu 21.04:

Check out the official release announcement for more information.

You can download Ubuntu 21.04 from the official Ubuntu website using the link below. The installer is provided as a 64-bit .iso image. You will need to burn this image to a blank DVD, or write it to a USB drive (4GB or greater) using a tool like Etcher in order to install it on a laptop or desktop PC.

Don’t want to do a reinstall? You can upgrade to Ubuntu 21.04 from Ubuntu 20.10 directly. All you need is a working internet connection!