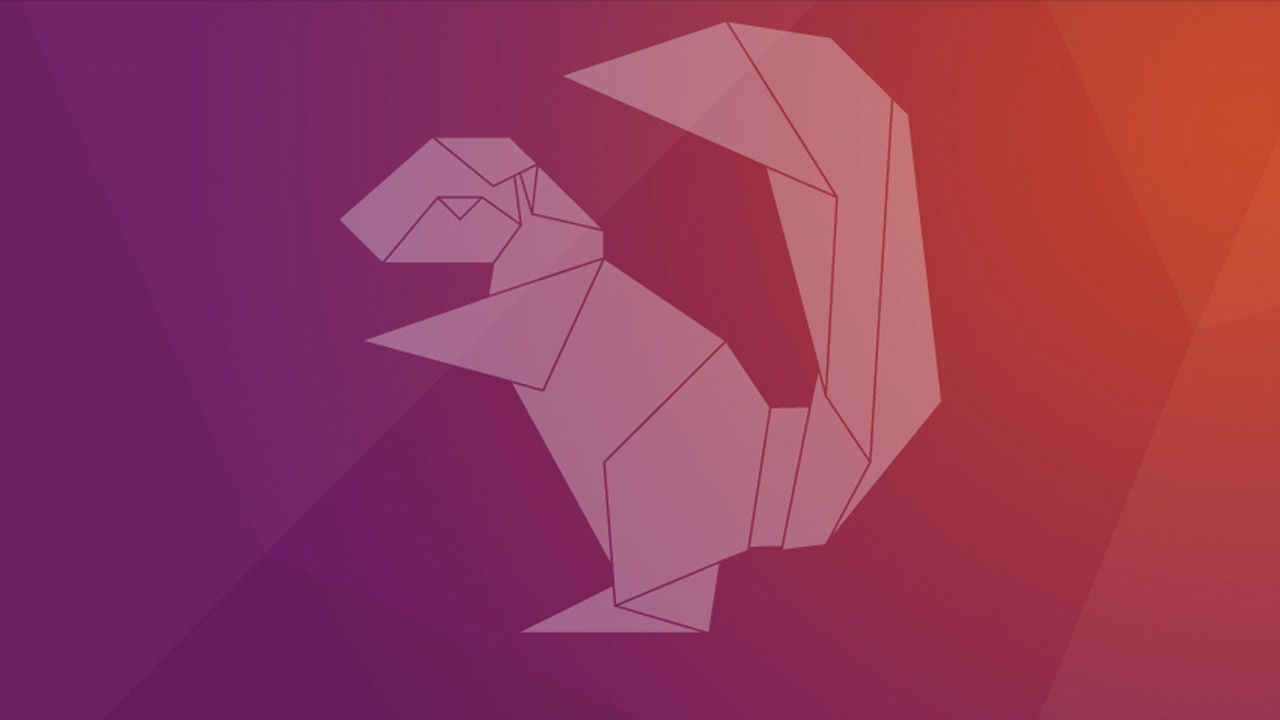 What does that mean? Bluntly: no more security updates, and no further Mozilla Firefox releases through the regular Ubuntu repos. If something critical breaks in the desktop release it will now stay broken.

See, companies unable (or simply unwilling) to ditch this version of Ubuntu can opt-in — i.e. pay — to receive extended support maintenance, known as ESM. Ubuntu 16.04 ESM is supported until 2024 with critical security patches. More detail on ESM can be found on the Ubuntu website.

ESM isn’t intended for regular desktop users, though. Xenial holdouts should instead upgrade to a more recent long-term support release, like Ubuntu 20.04 LTS. While it doesn’t come with the Unity desktop by default it is still available to install from the repo.

Ubuntu 16.04 LTS was an interesting release, albeit more in hindsight than at-the-time. It was the final LTS to come with the Unity desktop, which included an improved low-power mode, no online search results by default, and a long-requested) setting to move the Unity launcher to the bottom of the screen.

In the unlikely chance you’re still running this release, let us know your upgrade plans down in the comments.