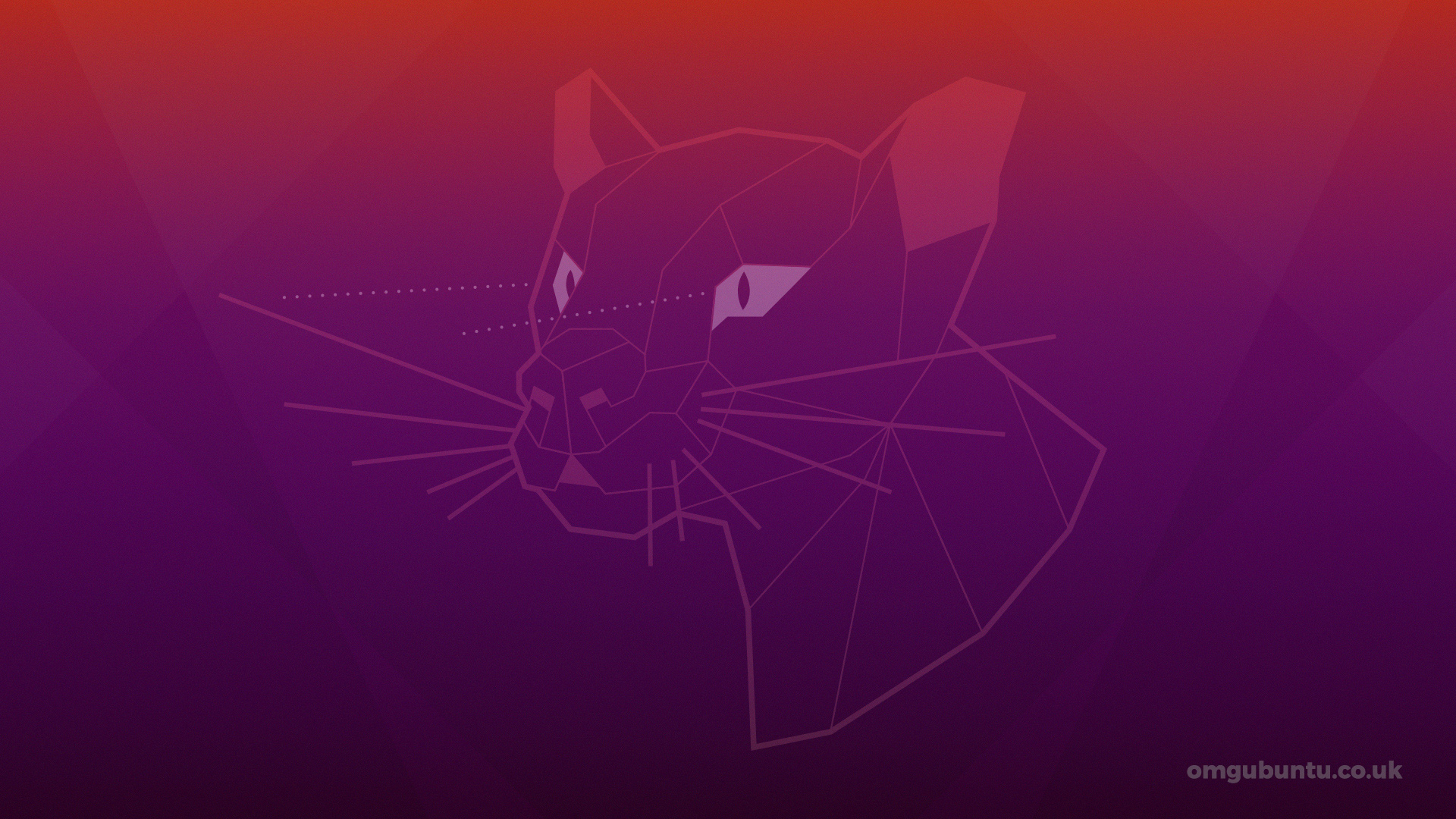 This is the second point release in the Ubuntu 20.04 LTS series. It rolls together all of the software updates, security patches, and bug fixes issued to the Focal Fossa to date. Plus, it intros a new hardware enablement stack (HWE) composed of a new kernel and updated Linux graphics drivers.

Wondering what the point of point releases is? They provide users with a freshly pressed ISO that bundles in all of the updates to Ubuntu since the last ISO was made. If you install Ubuntu 20.04 using this point release you won’t have to download and install a tonne of updates (which you would if used an older installer .iso, etc).

This is the first of two point releases planned for this year. Ubuntu 20.04.3 will roll out in the summer carrying with it the Linux kernel used in Ubuntu 21.04.

For more on this release, the HWE, and the download links you need to get it, read on.

Ubuntu now tracks HWE by default on supported hardware. This means regardless of when you installed Ubuntu 20.04 LTS (or what disc image you used) you get new kernel releases every six months until 2022 (which is when the fifth and final point release in the series is made).

As Ubuntu chooses the best kernel for your hardware during install. Only hardware compatible with the HWE will opt you in to use it. Some systems may (for hardware reasons) remain on Linux kernel 5.4. You can force install the HWE kernel, but you may experience issues as a result.

If you already run Ubuntu 20.04 LTS you’re not missing out on anything; so long as you have installed all available updates you “have” Ubuntu 20.04.2 LTS. 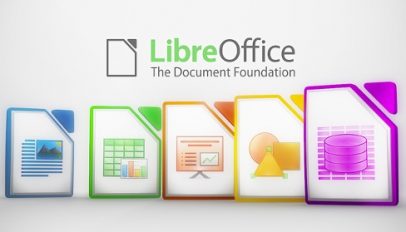 LibreOffice 7.1 Released, This is What’s New
Read Next