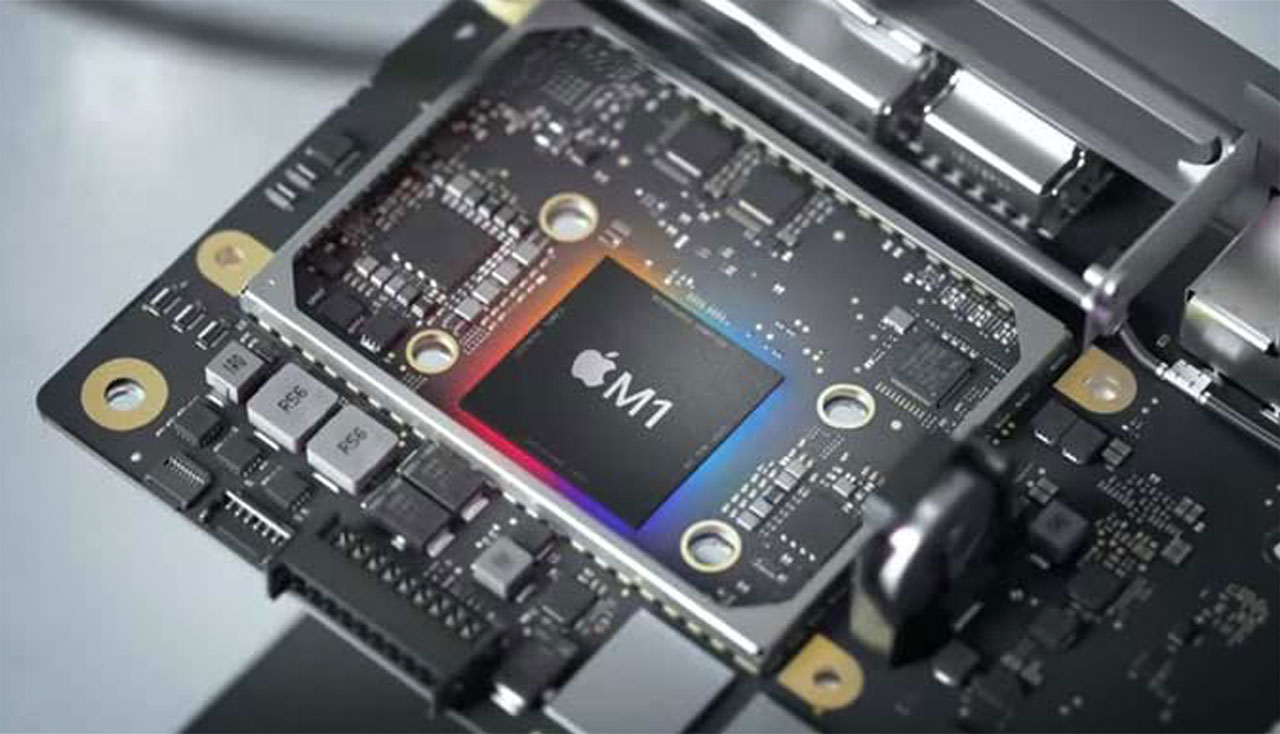 Dream of being able to run Linux on Apple’s new M1 chips? Well, the reality is a lot closer than you might think.

Developers at ARM virtualisation company Corellium have managed to get Ubuntu 20.04 up and running on the new Apple Silicon Mac Mini.

And we’re not talking ‘it boots and prints a load of text’ running here. No, this is the full Ubuntu desktop experience — and it’s already being described as “completely usable”!

Even Linus Torvalds wasn’t convinced that Linux M1 support was likely to appear anytime soon. He told ZDnet’s Steven J. Vaughan-Nichols that: “…the main problem with the M1 for me is the GPU and other devices around it, because that’s likely what would hold me off using it because it wouldn’t have any Linux support unless Apple opens up”.

Not that he was entirely wrong, mind. GPU support is indeed a current sticking point in Correllium’s Linux for M1 effort. It doesn’t (yet) include M1 GPU support meaning ‘graphics’ handling is done via software rendering.

A separate initiative to reverse engineer/create a Linux-compatible graphics driver for M1 chips from scratch is underway via the Asahi Linux project, which is spearheaded by the dev who brought Linux to the PS4.

Is it too early for general Linux enthusiasts to rush out and buy an Apple product with an M1 chip in it, especially with the intention of running Linux on it? heck yes — but the ball is now well and truly rolling in that direction.

And what if you already own one?

Well, Corellium is making its Linux for M1 code freely available under an open source license, with code already up on GitHub. They’re also aiming to “upstream” as much of the work as possible.

Would Linux support for Apple Silicon persuade you to buy in to the ecosystem? Let me know below.