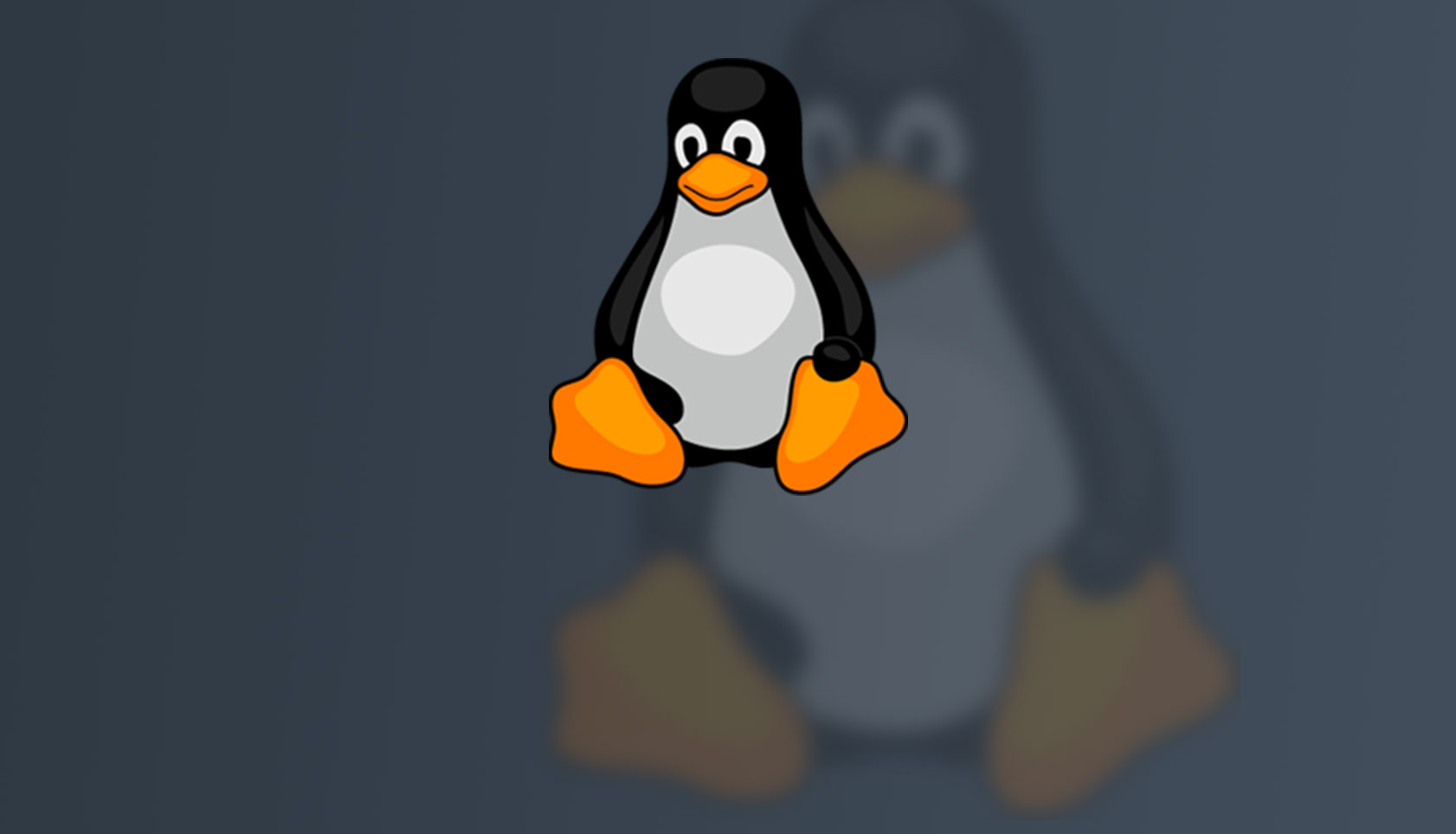 Below we list the 5 best Linux distro releases of 2020 as voted for by you, the omg reader!

We asked you to share your top distro picks from the last 12 months with us and, awesome sorts that you are, you duly obliged. Without wanting to spoiling the results I will say upfront that, no: they’re not all Ubuntu-based OSes, either!

For while this is a blog about “all things” through the prism of Ubuntu we don’t pretend it is the only project in town. Ubuntu is a country in a continent called Linux. It’s not an island of its own, detached, free of connections. It’s part of a broader, diverse, and very rich landscape — and the list below is a panorama snap of that landscape!

Okay. Before you scroll on down to soak up the surveyed selections there are two things I’d like you to keep in mind.

Let me know your #1 pick in the comments below!

Secondly: the distro releases highlighted in this list were chosen by readers and not handpicked by me, Joey Sneddon, aka captain typo, c/o lazy head city.

Thus if your favourite release is not listed below don’t get upset with me! It’s not a vendetta or a missive; I’m not trying to say something by saying nothing; this is simply a good-natured end-of-year celebration involving readers, and not a declaration of superiority… 😅

This year played host to one of the best Ubuntu releases in many years: Ubuntu 20.04 LTS ‘Focal Fossa’ — and readers seem to agree!

Marrying stable foundations with top-drawer hardware support, Ubuntu devs dished up a superior LTS that outperforms the previous ones, all while offering newer, securer, and more up-to-date technologies for users to toy with

And with 5 years of critical updates and Linux kernel uplifts to come, Focal enthusiasts can rest easy knowing they’re enjoying the very best that open source has to offer.

Manjaro is technically a rolling release distro but it offers freshly spun ISO images throughout the year. In 2020 there were four such spins: Manjaro 19, 20, 20.1 and 20.2. It was the second of these, Manjaro 20 released in April 2020, that got the most attention in our Twitter mentions!

Manjaro 20 ‘Lysia’ was made available in Xfce (flagship), KDE, and GNOME flavours. It shipped Linux Kernel 5.6, added Flatpak and Snap support to the. well-regarded pacman package manager, made zsh the default shell, and debuted with a ZFS installation option.

Subsequent refreshes of the Manjaro’s ISO offer various advances over these. The most recent version available to download (and now the recommended starting point if you’re new to it) is Manjaro 20.2, released in December.

Linux Mint is a hugely popular Ubuntu alternative (not to mention a Windows one) and a large reason for that is its laser-focused attention to detail.

See, some Linux distros based their user experience are what they think works best for users. Linux Mint is different. It prefers to ship an out-of-the-box experience whose design and direction is based explicitly on user feedback. The result is a highly usable yet highly customisable desktop operating system that “just works”.

Linux Mint 20, released in June 2020, sticks to this winning formula. Instead of adding superfluous bells and whistles it focuses on delivering the features that its users say they need, For Linux Mint 20 that included fractional scaling support (including different scale values per monitor), an easy to use file transfer tool, theme accent colours, and a faster, leaner file Nemo manager.

As the second most-widely used Linux distro (to the best of my knowledge, anyhow) it’s no surprise that Fedora Workstation 33 found appeal with tonnes of omg! readers.

Fedora 33 (specifically the workstation build) launched in late 2020 and offers, among its many changes: Btrfs as the default filesystem; EarlyOOM memory management; feature-packed GNOME 3.38 desktop; nano as the default CLI text editor.

Next year will hopefully see Fedora devs add some new tools and integrations to take advantage of Btrfs large roster of features, but the reception to the switch itself has been positive.

Last, but by no means least, we come to Pop!_OS 20.04. This uplift to the Ubuntu-based distro debuted a major usability change: Pop Shell.

What’s that? System76 devs describe it as “…a collection of technologies which enable a keyboard-centric workflow experience using auto-tiling, workspaces, and keyboard navigation with a wide array of new shortcuts”.

It’s a very solid modern implementation of a workflow often seen as utilitarian and functional. You don’t need to be a keyboard power-user to appreciate Pop Shell either. You can use the features that work well for you, and ignore the ones that don’t!

Other features in the LTS include Flatpak integration in the Pop Shop app store, better hybrid graphics support, offline firmware upgrades, and more.