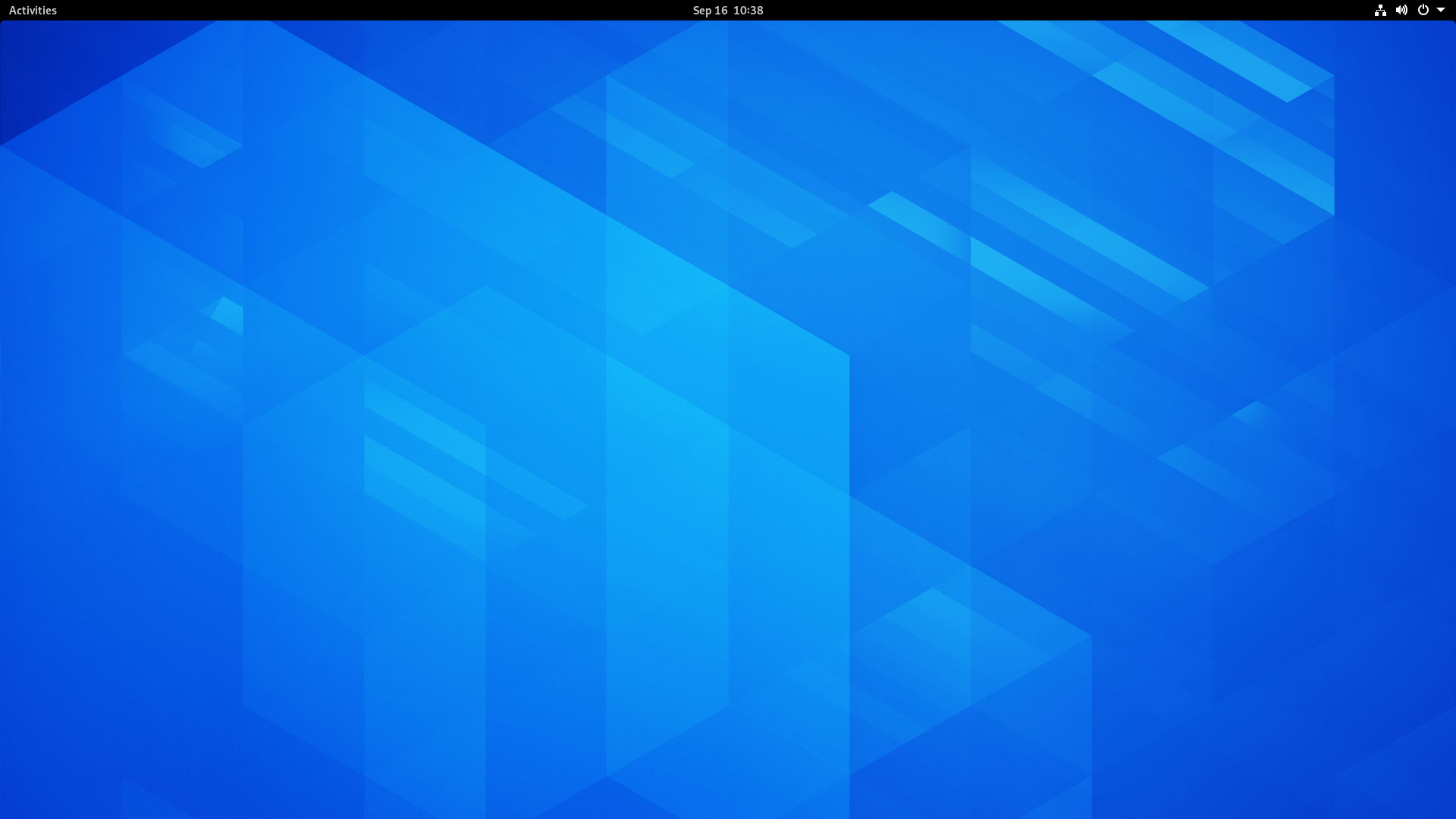 It’s here folks: the official GNOME 3.38 release has landed and source code is available to download from all the usual places. 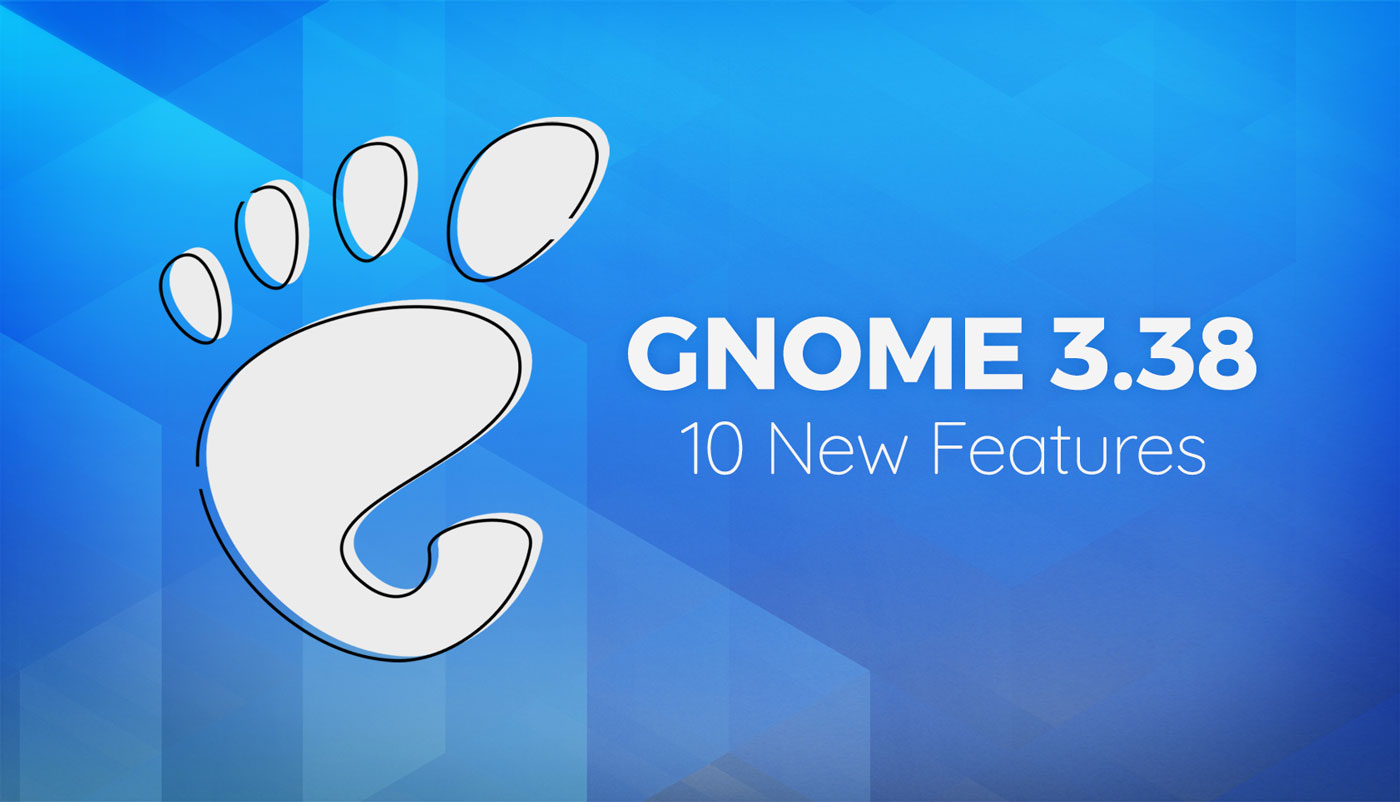 Six months of intense development, iteration, and ideation has been poured into making the latest release of GNOME the best release yet. In all it comprises a colossal 27,000+ commits from more than 900 contributors.

What’s new? Our feature roundup spotlights the best new features in GNOME 3.38. A sizeable set of improvements are on offer, from a re-arrangeable app grid and fingerprint login, to a brand new Welcome Tour app to help educate new users on how the GNOME workflow flows.

These and other key GNOME 3.38 features a glance:

You can see many of the improvements listed above in the screenshots below:

For more details on this release do check out the release notes or watch the official release video.

As GNOME 3.38 is now officially “released” Linux distro maintainers can begin packaging the upgrade for their users — well, in theory!

Many Linux distros, including Ubuntu, don’t offer new versions of the GNOME desktop to regular users outside of OS releases. This means whichever version of the GNOME desktop your Ubuntu system came with is the only version that’s supported, updated and maintained for that release.

But there is some good news.

GNOME 3.38 is at the heart of Ubuntu 20.10 “Groovy Gorilla”. The stable release is due for release in October.

You can also sample GNOME 3.38 in the latest Fedora 33 beta (ahead of its stable release soon) and OpenSUSE Tumbleweed builds. Rolling-release Linux distros like Arch will also start to package this upgrade and push it out to users soon after release.

What is your favourite feature in GNOME 3.38? Let me know below!
News GNOME 3.38