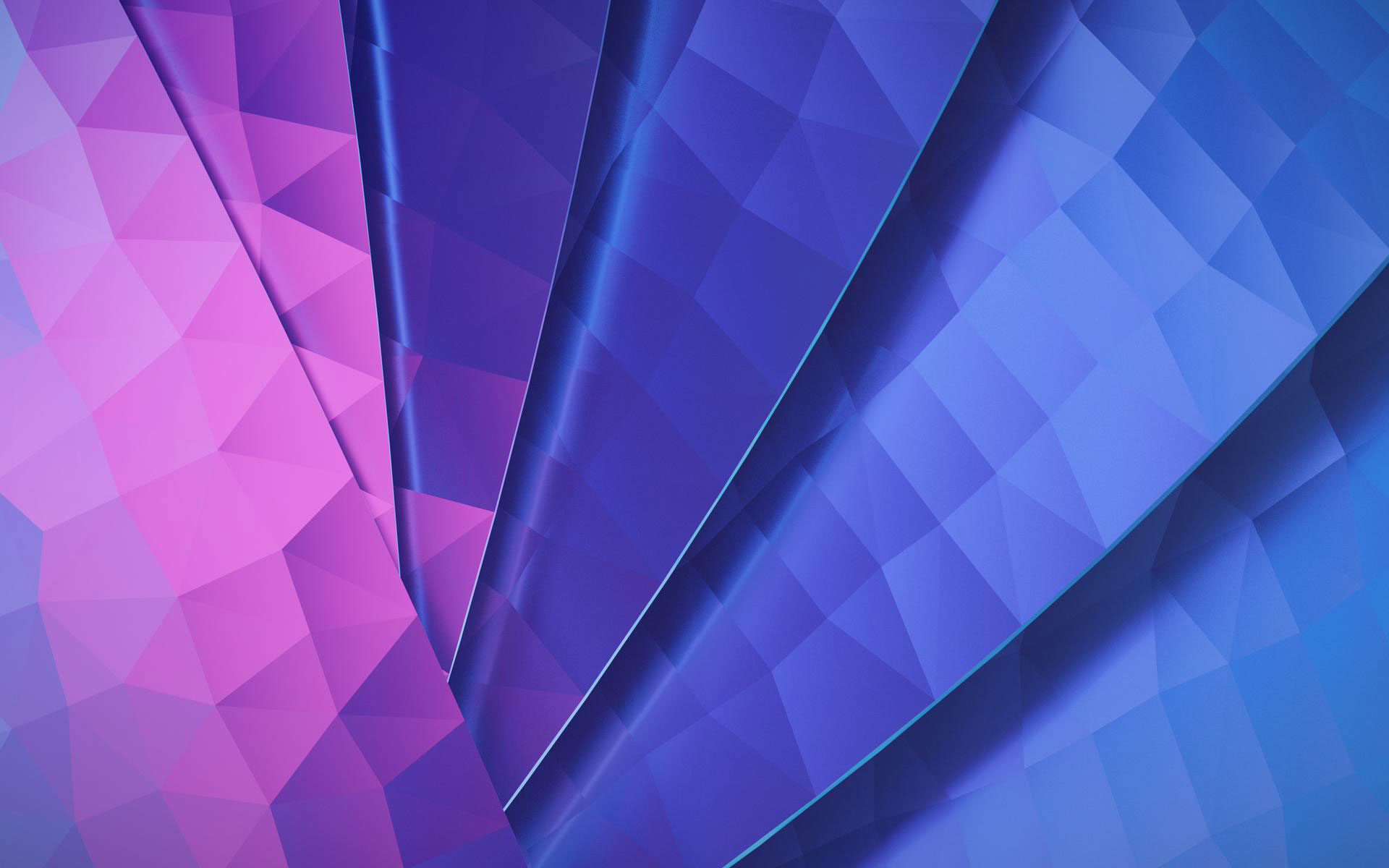 If you’re a fan of KDE Plasma you may be interested to hear that a new default wallpaper is pending merge into master — but brace yourself: it’s a major tonal shift from the last one.

KDE Plasma 5.20 is due for release on October 13, 2020. It will, just like almost every major stable update before it, come with a new desktop wallpaper as default.

Why does that matter?

Well it kinda doesn’t, but it also kinda does. I’ll explain.

Unlike the default wallpaper that ships in GNOME 3 most Linux distros that use KDE Plasma also keep its’ default wallpaper too — to the point that each KDE release is identifiable by its wallpaper alone; it’s synonymous almost as people see it in marketing and screenshots and so on.

So what’s in store for this refresh?

Here for reference/comaprison is the incumbent (i.e. current) design shipped in KDE Plasma 5.19. It’s called “Flow” and looks like this:

Here’s what KDE Plasma 5.20 is aiming to Flow with: an iridescent illustration named Shell:

Opulent. Radiant. Pearlescent. Shiny. One almost expects the wallpaper to shimmer and flash when looking at it from different angles. The geometric aesthetic in Shell is somewhat unordered and freeform versos the fixed-size hexagons and intentionally-proportioned angles in earlier drapes.

It’s certainly well designed. I’m a fan of layers in wallpapers (as anyone who liked my xmas wallpaper will know) so I dig that. The use of pink and purple is perhaps a bit bold. These aren’t colours I typically associate with KDE (based on convention, anyway).

My favourite thing about KDE’s default wallpapers in general is maintained here: the focal point is never strictly central — alignment that compliments the default layout of the Plasma desktop.

Now do keep in mind that the image you see above a) is compressed and b) could be replaced/tweaked/updated/etc prior to KDE Plasma 5.20’s final stable release next month.

For fun, here’s a gallery showing (most of) Plasma’s default wallpapers over the course of the 5.x series. Let me know your favourite one down in the comments!