Mozilla’s VPN service has officially launched in six countries, but Linux users will find they can’t take advantage of the tech just yet.

The new subscription-based privacy service is available to web surfers in the USA, the UK, Canada, New Zealand and several other locales from today. But, frustratingly for tux fans, it requires a Windows, Android, and/or iOS system to use.

The good news is that Mozilla VPN Linux support is on the way. The company hasn’t shared an exact timeline on when to expect it but says it is “coming soon” to more devices and platforms.

The benefits of using a VPN are fairly well known at this point: better security on public wi-fi; anonymous surfing and no IP logging; and network-level encryption. And since Mozilla VPN runs on over 280 servers in 30+ countries it should provide dependable with less downtime too.

Why is Mozilla VPN Different?

At the relatively low cost of $4.99 a month subscribers to Mozilla VPN get all of the same core features offered by most virtual private network plans. They can use the service on five difference devices in total.

Where Mozilla VPN differs is in the speed.

“The first thing you may notice when you install the Mozilla VPN is how fast your browsing experience is,” it says.

“[This is because] Mozilla VPN is based on modern and lean technology, the WireGuard protocol’s 4,000 lines of code, is a fraction in size of legacy protocols used by other VPN service providers.”

If you’re keen to put its performance to the test and you’re in one of the selected countries and using a compatible system you can subscribe the Mozilla VPN for $4.99 a month (no on-going contract) through the service’s dedicated website. 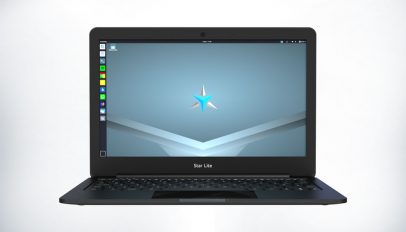