Interested in kicking the tyres on Ubuntu via Microsoft’s Windows Subsystem for Linux (WSL)? If so, a new web page has been added to the Ubuntu website to help get you started.

Striking and well organised, the recently revamped ‘WSL’ page runs through all the essentials you might want to know about the tech, such as how to enable WSL on Windows 10, how to install Ubuntu on it, and how to get it set-up for the most tightly integrated, awesomest-sauciest workflow (wsl-utils, man) possible.

Canonical touts a varied set of benefits from running an Ubuntu WSL set up and say users can get a complete Ubuntu terminal environment up and running in “in minutes” — unless you have a poor internet connection, of course!

“Access the Linux terminal on Windows, develop cross-platform applications, and manage IT infrastructure without leaving Windows,” the page boasts.

The instructive overview also shares the following handy overview listing the differences between WSL and WSL 2, the latter of which launched last year:

On a side note, Sam, who works the rump end of omg! switched back to WSL (albeit with Arch rather than Ubuntu) this week (for work reasons; he spoke to Linux Rig about his Linux setup just before xmas). I know he used the first version of WSL with relative ease, so I’ll be asking him more about his workflow soon.

Anyway, if you want to learn more about Ubuntu and WSL do go and have a gander at the landing page using link below — just be sure to come back and share your thoughts and experiences of using WSL below, in the comments! 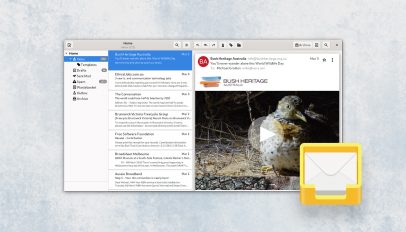