A new CLI utility floated to the top of Reddit at the weekend, and it really caught my eye!

It’s called “Fontpreview” and, as the name will have already told you, it lets you preview fonts installed on your system.

But what’s different is that it lets you preview fonts at the command line, rather than in a fully-fledged font preview management apps, like the one GNOME is hoping to make.

The terminal-based tool lets you search for fonts by name (with fuzzy search fzf support included — useful given fonts often have strange names or unusual spellings). The resulting font preview for the selected font is generated using imagemagick and displayed with sxiv.

Additionally, the GitHub project page adds that Fontpreview “…is highly customizable, almost all of the variables in this tool can be changed using the commandline flags or you can configure them using environment variables.”

Any of you reading from keyboard-driven setups digging the look of fontpreview pointer-free interface (it’s demoed in i3-gaps in the gif above)?

Naturally the fontpreview app is already available in the AUR (should you be using Arch). It’s pretty easy to get up and running on other systems, including Ubuntu — just follow the installation instructions over on the Github page for more:

Home » Apps » Want to Preview Fonts using a Terminal? Now You Can! 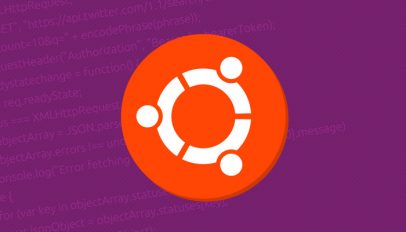 Devs Push for Unicode 13 Support in Ubuntu 20.04 LTS
Read Next