Want to stress text your Linux system? Then check out GTKStressTest, a new open source app designed specifically for the task.

The goal of GTKStressTesting (GST) is to put everything you need to know about your CPU, RAM and motherboard in one screen, complete with usage monitors, temperature sensors, and more.

You can use the app to run some stress tests too, ideal if you want to see how specific bits of hardware hold up under heavy load. A small benchmark feature is also included, though the developer stresses (ho, ho) that this is ‘nothing too serious’.

With the CLI stress-ng tool at the heart of GST meaning you can effortlessly drop to a terminal if you want, just run the app with the --debug parameter to do so.

Putting aside the stress testing nature of the app it can also double up as a semi-decent system info tool (like CPU-Z) thanks to the wealth of information it shows.

Robert Leinardi is the hands behind this app and is proving to be a rather prolific developer of useful power-user Linux utilities, with his previous efforts including the terrific NVIDIA GPU overclocking tool GreenWithEnvy.

GTKStressTesting is free, open source software. Source code is up on Gitlab, while a pre-built version of the app are available to install on Ubuntu, Linux Mint and related distributions via Flathub:

Using Arch? You’ll find GST in AUR. Fedora users can add a third party COPR to install the app on Fedora 30 and 31. 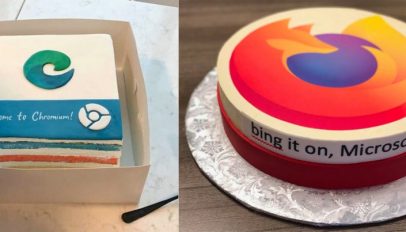