If there’s one major drawback to using modern GTK apps on the KDE Plasma desktop it’s the obvious clash of toolkits.

That’s not say that GTK theming on this predominately Qt-based desktop environment isn’t possible, or hasn’t come a long way, it’s just that GTK apps still tend to stand out more than they should.

In fact, they look incredibly “native”, as this screenshot of Gedit shows:

How is this possible? Is it a hack? A workaround?

“Full support for the GTK_FRAME_EXTENTS_ protocol [has landed in Kwin]” Graham writes in a post on his blog.

“[This] hugely improves the user experience for running GTK apps that use client-side decoration headerbars! This includes GNOME apps and an increasing number of 3rd-party GTK apps too.”

As a result, many well known and well regarded GTK CSD apps like Gedit, Lollypop and Nautilus not only have nicely integrated header bars and window shadows, but working resize areas too!

This particular enhancement to Kwin, the KDE window manager, will ship in KDE Plasma 5.18 LTS and affects the Xorg session.

I plan on diving into KDE Plasma head first in the new year, and knowing I can bring several of my favourite GTK apps along for the ride (without the obvious visual downsides) is pretty compelling news! 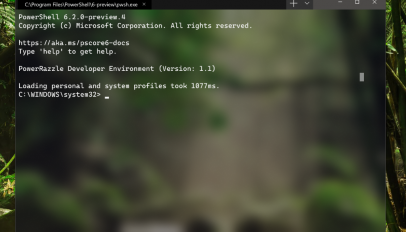