Canonical has announced it will be a ‘featured sponsor’ of WSLConf, taking place at Microsoft HQ in March next year.

WSLConf is the first Linux-related conference to be hosted by Microsoft and, if you hadn’t already guessed, is focused around the Windows Subsystem for Linux (aka WSL and WSL 2).

Developers, enthusiasts, and users WSL will get to enjoy two jam-packaged days dedicated to the tech, with presentations, workshops, and networking around the platform.

Canonical’s Hayden Barnes, who works as developer advocate for Ubuntu on WSL at the company, is set to give a talk at the event.

Talks will include a question and answer session with Ben Hillis, a deep dive on the “new WSL2-based Docker desktop for Windows”, and demos of WSL integration with Visual Studio and (more interestingly) JetBrains IDEs!

Interested in attending WSLConf? The conference itself is free, but spaces are limited and thus require registration.

You don’t have to be stateside to take part in WSLConf, mind. The event is apparently going to be “live streamed” for remote participants too — so pop March 10 – 11 2020 in your diary lest you miss it! 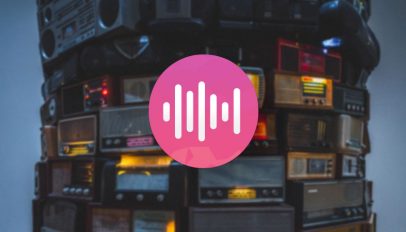