The second batch of Pinebook Pro pre-orders went live this week, just as buyers of the first wave begun to receive their devices!

And, naturally, as you’d expect, in true millennial tech ownership style, a swathe of Pinebook Pro unboxing videos started to sprout out of the web’s fertile mantle.

Including the following comprehensive run-through by YouTuber jpakkane1 (a link to which landed in the omg! tip box yesterday, so thanks Sadat!).

This 10 minute clip has everything you could possibly want to see: a literal unboxing; first boot experience; side-by-side comparison with (unfair klaxon sound) a 13.1″ MacBook (!); and connection to an external display.

AND should you make it all the way to the end there’s even some disassembly pr0n (if you’re into that sort of thing ofc 😉).

YouTube isn’t the only outlet Pinebook Pro owners are using to share their first impressions. There’s a dedicated thread on the Pine64 forums; Twitter is awash with feedback (and the odd raised eyebrow); and owners are sharing photos over on Facebook (it still exists, I checked).

Overall, people seem majorly impressed by the magnesium alloy casing and build quality given the low price point of the Pinebook Pro (it’s a mere $199 after all).

Things are a little less rounded software wise, but I’d expect as much given that desktop Linux on ARM hardware (regardless of OS) remains very much a “work in progress” — but hey: software CAN be improved.

The Pinebook Pro sounds like it’s an eminently usable (i.e. fast enough) Linux laptop that, in many instances, could replace a Chromebook (there’s even a build of ChromiumOS for it) or iPad for couch-based web surfing.

If you’ve been mulling a purchase, perhaps some of this collective feedback will help you make up your mind! 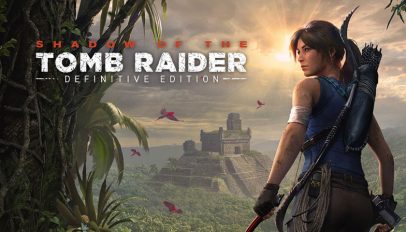 Shadow of the Tomb Raider: Definitive Edition Released for Linux
Read Next