If you blinked and missed the first pass of Pinebook Pro pre-orders back in August, no worries: a second window is about to open. 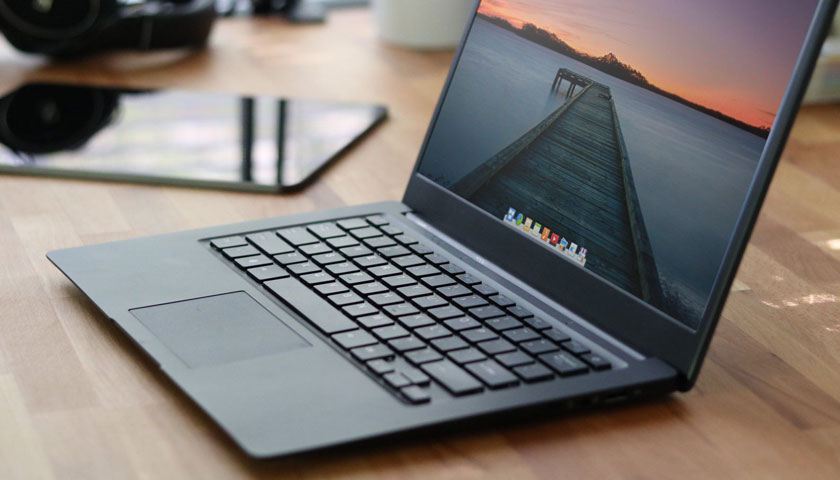 Linux laptop and general ARM computing enthusiasts alike will be able to pre-order the Pinebook Pro for $199 (excluding shipping costs) from November 6 direct from the Pine64 website.

But if you plan on being among them you might want to act fast as the first batch of Pinebook Pros sold out crazily fast — so fast that by the time I hit publish on an article about it, they were all gone!

Now, for this batch Pine64 say a choice of ANSI and ISO keyboards will be available. That’s good news if you’re American (or Dutch, apparently) and like your Enter/Return key to be slim and the Alt Gr key to be missing.

There is a minor drawback if you do plump for an ANSI keyboard: a slightly later delivery date. Pine64 say the ‘ANSI portion of the batch will be built after the ISO units’ and thus anticipate a mid-December delivery versus early December delivery for the ISO models.

Unlike regular laptops the Pinebook and Pinebook Pro are not produced en masse, stored in a warehouse, and then mailed out as and when people want them. They are produced in batches, based on sales, i.e. for as long as people want ’em, they’ll (probably) keep getting made.

Which brings me to a small word about the original $99 Pinebook: Pine64 says the model will be available to order again in early 2020.