The first GNOME 3.34 point release has been made available for download.

A post-release patch fest, GNOME 3.34.1 features no new features but does include a shed load of bug fixes, band-aids and (less notably) translation updates.

“This is a stable release containing four weeks’ worth of bugfixes since the 3.34.0 release. Since it only contains bugfixes, all distributions shipping 3.34.0 should upgrade,” GNOME developers say.

Although most Ubuntu users are yet to sample GNOME 3.34 ahead of Ubuntu 19.10, due on October 17, they can look forward to knowing that this point release will be packaged and distributed as a regular software update to “Eoan Ermine”.

For more details on what else has changed do check out the full GNOME 3.34.1 change-log (though be aware that about 30% of it is made up of GNOME Maps extensive release history 😆).

You can also download GNOME 3.34.1 as a source code to install the entire update by hand (go you) — though you’re better off waiting for your distribution’s maintainers to do the heavy lifting for you. 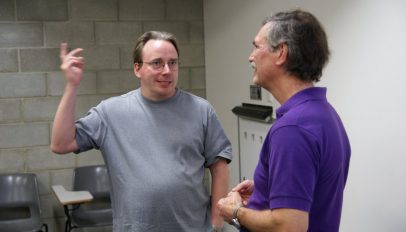