Apple Music is now available through a web browser, which means I’m pleased/obligated to report that you can now use the service on Linux!

Users on Ubuntu, Linux Mint and other distros just need to load beta.music.apple.com in a modern web browser (sorry Lynx) and, et voila: the ability to stream Apple Music on Linux.

Prior to today’s (no doubt reluctant on their part) move, the only “real” way to play Apple Music on Linux has been to install the Windows version of iTunes in the Windows compatibility layer that you, I, and everyone call Wine (mainly because it is called Wine).

And that combination sounds about as harmonious as my relationship with Pop!_OS, i.e. not very.

Now, being a paid up Spotify shill — don’t @ me — I can’t actually tell you if the Apple Music beta web player works well, with all of the service’s requisite bells and overly earnest streaming whistles in tune.

But I can pass on word from card carrying investors in the engorged Apple egosystem (is that a typo? you tell me). And those folks report that things mostly work well, including library, saved playlists, search, and all that foo.

The new web player isn’t totally useless if, like me, and the 217 million other active users of Spotify who aren’t Apple Music subscribers, as the web app lets you browse, search and stream previews of clips. There’s also a free trial available for those with valid Apple IDs.

Apple Music is arguably Apple’s most accessible service, with a multitude of ways to use it outside of the Apple ecosystem.

It remains to be seen if their TV streaming attempt will follow suit. In order to rival Netflix, Amazon Prime and the hostly-anticipated Disney+, it’ll need to court users outside of its cosseted and overly glossy walled garden,

And that includes us prickly penguins. 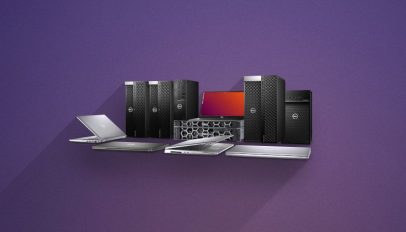