A wave of usability improvements are on the horizon for the humble GNOME Weather app.

The current version of the meteorological must-have might have made my list of the best weather apps for Ubuntu and Linux Mint, but I quipped “aspects of its layout bug me”.

And it seems I’m not alone.

GNOME designer Jakub Steiner reckons “the current incarnation [of GNOME Weather] has some severe deficiencies”, something he says is a ‘shame’ given the client’s prominence and nifty GNOME Shell integration.

Not idle bluster; a rethink and redesign of the app is getting underway. You could say the winds of change are blowing in Weather’s direction.

Compare GNOME Weather (in its current guise) to the weather offerings of other operating systems and it’s clear that things …Well, things could be better.

The app doesn’t make efficient use of the available window size for starters. And those photographic backdrops, though striking, sometimes make the forecast data difficult to read.

GNOME designer Allan Day thinks “[users should be able to] get in, get the information they want, and get out as quickly as possible.”

To do that Weather needs to show more information, more intelligently than it does present. This is something that Day’s proposed redesign, which you can see below, ably achieves:

Casting an eye over the comments on the bug report tracking the redesign it’s clear that the focus of the revamp is enhancing the current capabilities of Weather rather than adding new features.

Horizontal pagination seems like a logical introduction, as does separating hourly forecasts from the 10 day forecast.

Relaying “current conditions” remains prominent in the redesign, but not at the expense of the overall layout.

And while I like that the proposed redesign mentions the yr.no weather service that’s used as the backend, I especially like that the client as a whole makes better use of the data that this free service provides.

The redesign as pictured conveys a much richer set of weather data without being overwhelming:-

Do you use the GNOME Weather app on your desktop? 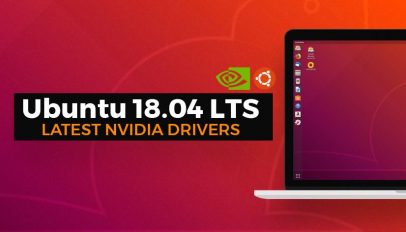