If you’ve got a cheap laptop and were wondering whether Linux Mint might be a better fit for it than Windows 10, check out the following infographic.

It appears to show that Linux Mint is a fraction faster than Windows 10 when run on the same low-end machine, launching (mostly) the same apps.

Both the speed tests and the resulting infographic were conducted by DXM Tech Support, an Australian-based IT support company with an interest in Linux.

A comfortable win for Linux Mint, isn’t it?

You can learn more about the test machine and the choice of applications in the accompanying blog post (link no longer valid, so removed March 2021).

Now, I don’t know the exact testing methodology used for this test but the results do make for an interesting, if somewhat anecdotal, read.

In all but one of the tests Linux Mint out performs Windows 10, albeit by margins that some might argue don’t matter or are (in some cases) only marginally perceptible delays (hey, I’m trying to be balanced here).

Is Linux Mint faster than Windows for real? Y’know, I reckon it probably is; Linux Mint 19.x family feels peppy in general.

What has your experience with Linux Mint been like?
Community benchmarks infographic Linux Mint Linux Mint 19 windows windows 10 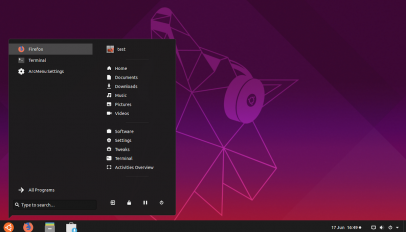