The GNOME 3.34 release date is set, and the full release schedule for the new development cycle finalised.

It won’t be easy for developers to top the recent GNOME 3.32 release, which has been met with near-universal praise for its performance patches and feature refinements.

With the release schedule for the GNOME 3.33 development cycle up on the GNOME Wiki we now know the key dates for all of its milestones, betas and more.

For those unaware, it’s only the final stable release that is given an even release number, meaning GNOME 3.34 development will take place under the 3.33 version number.

Before the final release there will be a succession of development outings, the first of which is due April 24th, with subsequent release every month thereafter.

Feature freeze is set for August 7th (past this point not major new functionality is added). The GNOME 3.34 release candidate a month later, on September 4th.

The first GNOME 3.34 point release (aka a bug fix follow up) will be out two weeks after the stable release, on October 9, 2019.

The 3 key dates you may want to add to GNOME Calendar (other calendaring apps are available 😉) are as follows:

FOSS fans amongst you may have noticed that the GNOME 3.34 release date is a little later than usual.

This extra weeks wait is due to the ‘GNOME User and Developer Conference’ (better known as GUADEC) taking place later than planned, shuffling the everything else along.

No doubt you want to know what to expect in GNOME 3.34?

Alas, it’s too early to say for certain what kind of features and improvements the next major release of the desktop will include.

But we can make some educated guesses.

Further performance refinements to Shell and Mutter are more than likely, building on the work done during the past six months. Several merge proposals are already pending.

Also expect to see improvements to ‘content’ apps, e.g., Photos, Files and Music, and some exploration and/or experimentation with the way the messaging/notification shade works. A development sprint focused on the former will take place in Europe in the coming months.

Heck, this might be the cycle we finally get those new login and lock screens that you, me, and everyone else collectively drooled over last year.

Finally, keep a finger (or two) crossed for the return of top bar opacity — a feature I know that many of you miss in the latest release.

As always, we’ll be covering the development over the next six months, so be sure to subscribe to our RSS feed or follow us on Twitter to stay up-to-date! 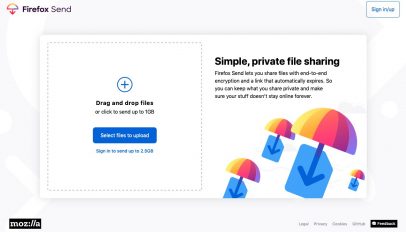