GNOME 3.32 is due for release next month, and the biggest change will be its performance.

See, the GNOME Shell desktop is often criticised as being a bit on the ‘heavy’ side. Folks blast it for having comparatively high memory usage on start-up, for being taxing on the CPU, and for having a UI that often stutters or drops frames during usage.

For many, GNOME is just not as efficient with system resources, nor as smooth in use, as other popular DEs.

But these well-trodden criticisms could be about to change.

Perfection is impossible, but major improvements to GNOME Shell performance, and the work of the Mutter window manager, are set to ship as part of the GNOME 3.32 release next month.

Developer Georges Stavracas is responsible for many of these improvements and code clean ups. In a recent update on his blog he provides further details on the work he’s been doing to make GNOME Shell and Mutter display work ‘better, faster, cleaner’.

For example, removing the Shell.GenericContainer class from the GNOME Shell code has resulted in more stable frame-rates, resulting in a smooth overall experience. While his improvements to the texture cache means icons are faster to load, with the application screen’s ‘swarm’ animation more fluid in particular.

Canonical has helped tackle stutter, latency and CPU issues within GNOME Shell and its related code over the past few months (and beyond, really) — which is kind of important now that it’s their default desktop of choice, right?

Ubuntu developer Daniel Van Vugt owns the hands behind many of the performance-enhancing fixes, patches and power ups we can look forward to. His works has helped to lower CPU and GPU usage of mouse movements, improve GNOME Wayland multi-monitor performance, and more.

Anyone who’s tried the latest GNOME builds on the bleeding edge can attest: these are real, perceptible improvements that give GNOME Shell the peppiness and responsiveness that users have been longing for. 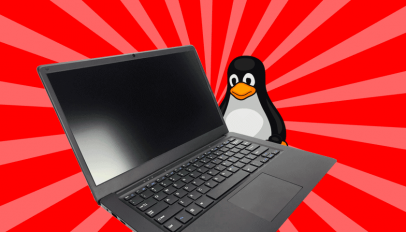