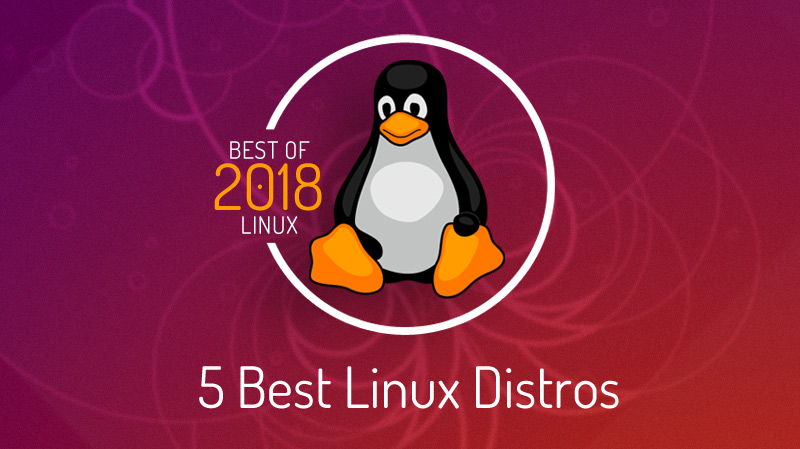 Before we slack off for the xmas holidays there’s just enough time to present our list of the best Linux distro releases of 2018.

2018 was a fantastic year for Ubuntu and for Linux in general. I can’t wait to see what comes next

And, as ever, there were a lot of them!

Don’t take these rankings super seriously because taste is subjective after all. Plus, for the sake of clarity, this list is not presented in any sort of order. The charted entries were partly chosen based on a poll we held in our Telegram channel. 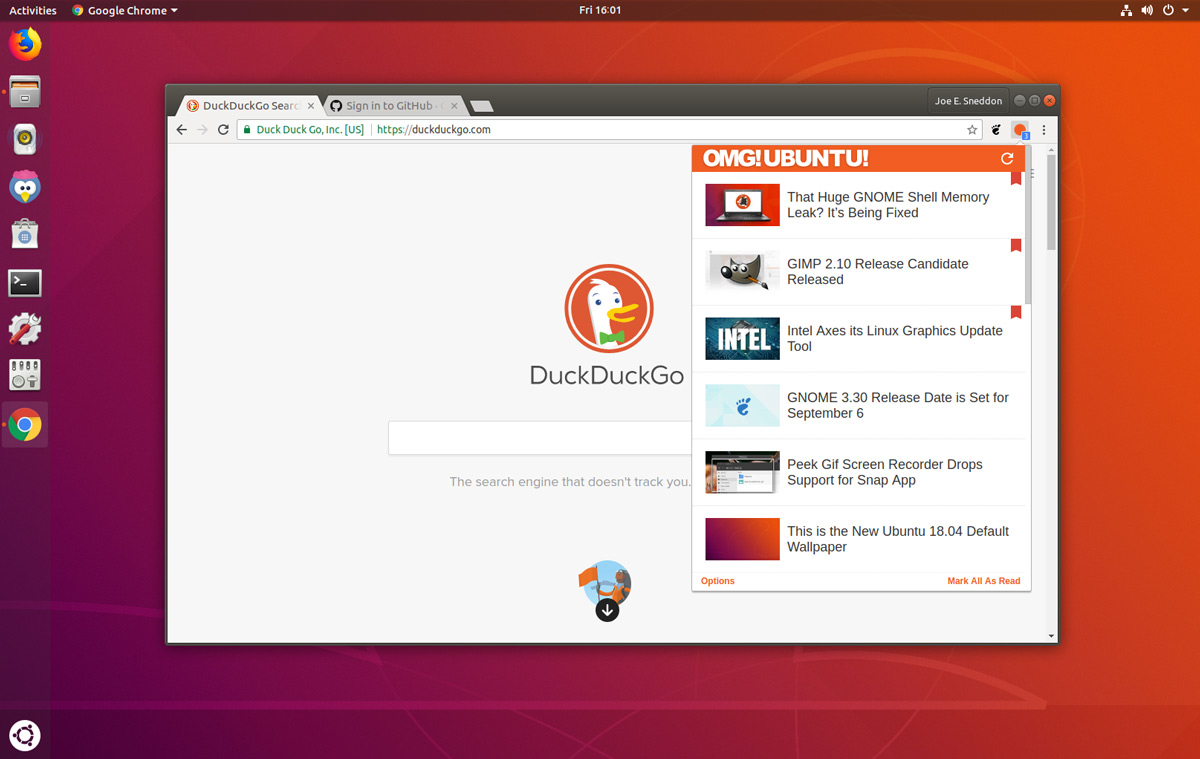 It was the most critical release of Ubuntu in the distro’s 14 year history. Anticipation and expectation for what was to be the first Long Term Support release in the post-Unity desktop era ran high.

Canonical got everything right with Ubuntu 18.04: from theme to kernel

Would developers adopt it? Would end-users cope? Would people hate change? Would the crucial LTS to LTS upgrades go smoothly?!

Thankfully, Canonical got everything right in Ubuntu 18.04 LTS.

From the look (finally updated to work well with modern GTK3 apps) to the addition of a welcome wizard (courteous) through making it easy to use new features, technologies and apps. Heck, it even brought Livepatch integration.

The appeal of a solid Ubuntu foundation, the (then) latest GNOME desktop and a cracking Linux kernel was too much for people to resist. Ubuntu 18.04 was been a knock-out success.

So good in fact that Mark Shuttleworth recently revealed Canonical will support Ubuntu 18.04 LTS with 10 years of support, all the way up until 2028! The release gets 5 years of free, on-going updates and, for those who need the security and stability, 5 as a paid Extended Support Maintenance release. 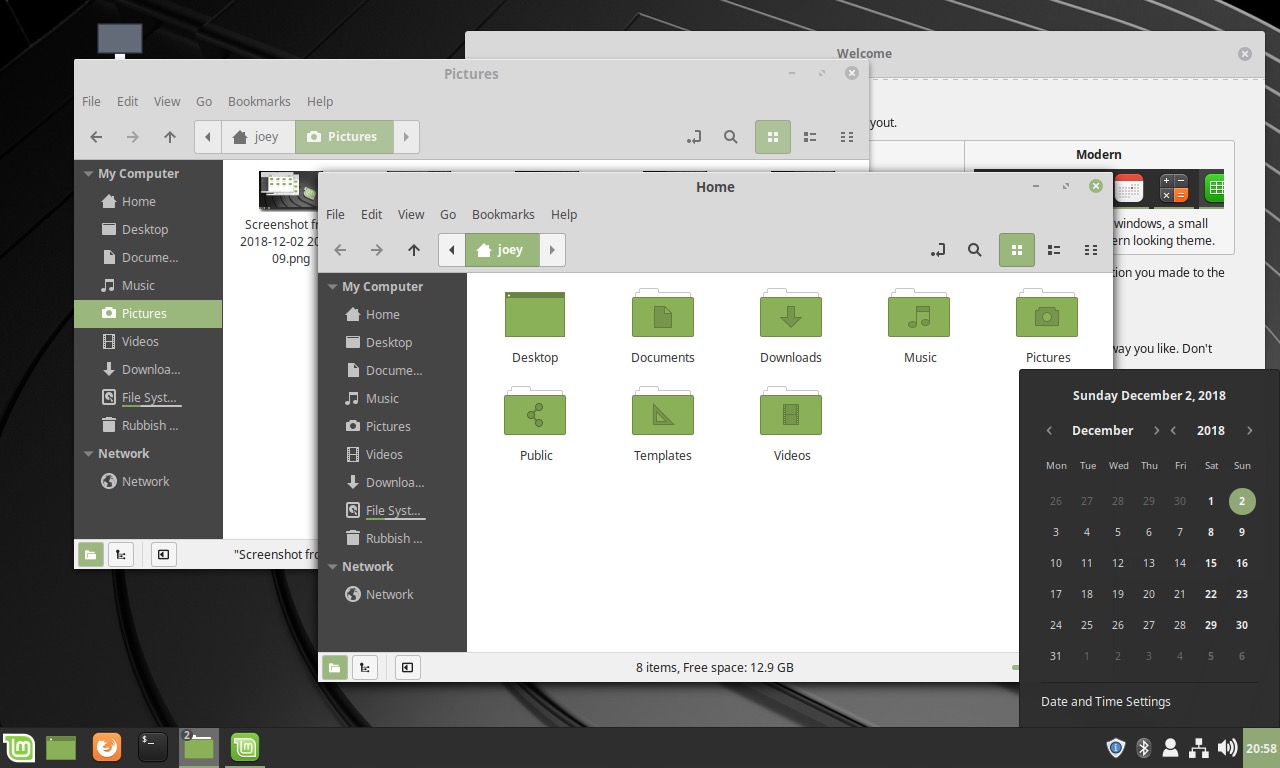 The freshest release on this list, Linux Mint 19.1 only arrived this month. But the hugely popular Ubuntu-based distro continues to improve and impress. Firmly cemented as Linux’s go-to distro for new users or those with less flashy computing needs, Mint is a bona-fide Linux essential.

There’s a leaner, cleaner Cinnamon desktop layout (with modern touches, like window grouping), a refreshed GTK theme (including obligatory dark variant), a more consistent icon set and a swathe of updates to Mint’s homespun apps, including Mint Welcome and the Backup Tool.

If you haven’t sampled Linux Mint for some time, Linux Mint 19.1 is a great release to get reacquainted with. 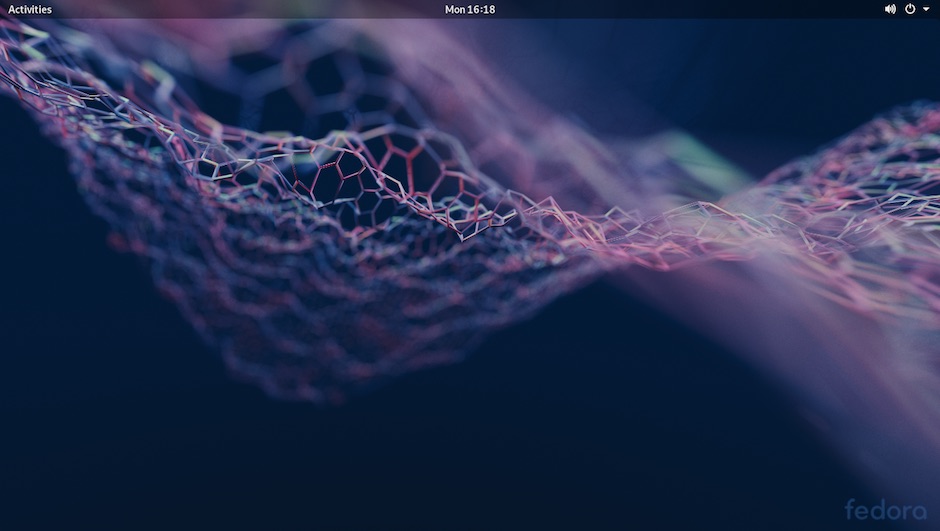 There’s a beautiful world outside the dappled sunlit lands of Ubuntu Linux, something the launch of Fedora 29 Workstation is proof of.

Fedora 29 comes preloaded with the fantastic GNOME 3.30, adds support for ZRAM on ARM images, and hides the GRUB menu by default on systems where Fedora is the only OS installed.

It also introduces Fedora Modularity. This handy feature lets developers working with Fedora use newer (or older) versions of key packages as and when they want. For example, devs can choose whether to use Node.js version 6, version 8 or version 10, without the choice impacting the rest of the system.

“You no longer need to make your whole OS upgrade decisions based on individual package versions,” explains Fedora Magazine. 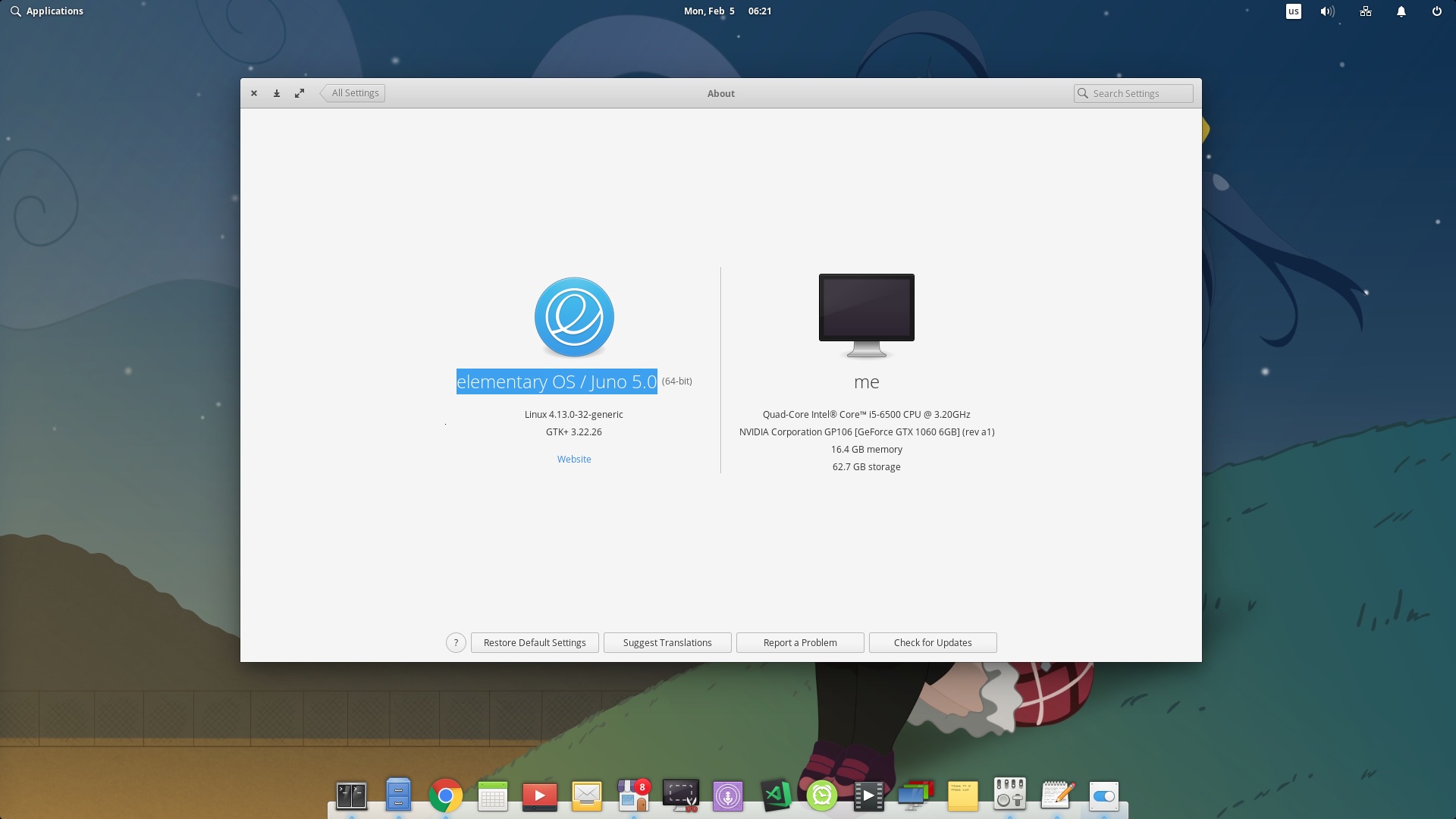 Tempered like a fine wine or cured meat, major releases of elementary OS only arrive when they’re deemed ready. The release pattern may frustrate fans who want it now, now, now, but it works: stable elementary OS releases always feel well tested, well polished and (as we used to say in the 90s) well good.

Elementary OS Juno introduced a major new version number (5.0) but it was updates to the distro’s home-grown Pantheon desktop, its developer-friendly focus, and burgeoning app set that most people were talking about.

Highlights include new coloured folder icons (no, really), a faster, leaner File manager app, a neat ‘Housekeeping’ feature to clean app caches and so on,

If there’s a rub it’s that the distro continues to follow the macOS mould. There’s narrow scope for customisation, tweaking or fine-tuning of preferences. Elementary tastes best as served; use elementary OS the way elementary OS was made and you’ll enjoy the experience more.

You can download elementary OS Juno from the project website, but it will ask you to pay.

If you’re a “try before you buy” kinda guy or gal, or you simply don’t like the idea of paying for a Linux distribution, you enter ‘0’ as the dollar amount on the download page. This will let you download the ISO for free. 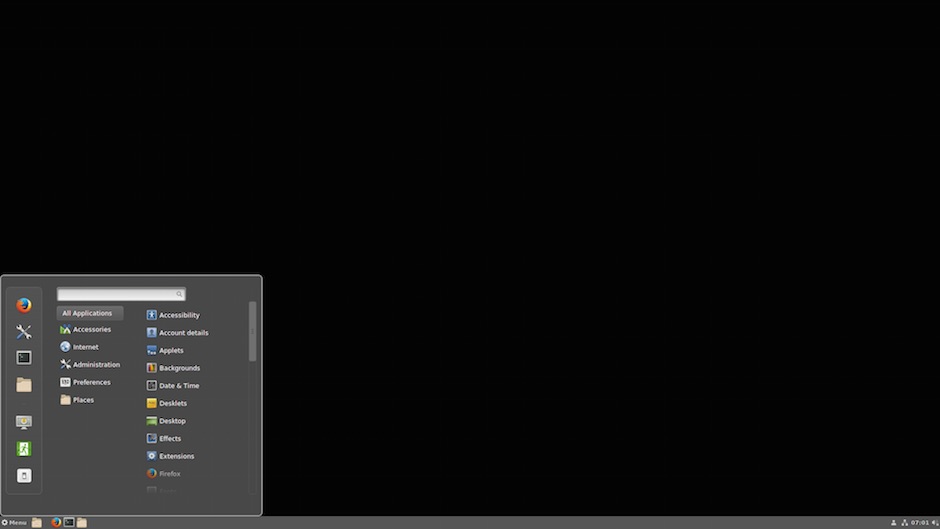 Independently-developed, rolling-release, and highly bespoke — no not Solus, but Void Linux! The distro has soared in popularity this year (just ask Distrowatch) and become something of a guilty pleasure of mine.

The latest ‘snapshot’ release (it’s a rolling-release, so it’s simply a fresh ISO) packs in various improvements to the unique XBPS packaging system, supports a swathe of desktop environments including Enlightenment, Cinnamon, and MATE, and continues to be the go-to option for users of single-board PCs like the Raspberry Pi.

If you’re keen to try something a little more Linux-y than the mainstream distros have become, I really recommend checking Void Linux out. It’s a real treat. It even comes in a musl C variant. This uses the musl C library in place of the more widely used glibc library.

Fantastic updates to Zorin OS, Manjaro, Bodhi and even the Windows-clone reactOS meant open-source computing fans had plenty to toy with and enjoy this year.

What was your favourite Linux distro release this year? Share it in the comments!

Paulo Coghi That is not the issue. Everyone can use macOS whenever…
How to Add Mac OS X’s ‘Quick Look’ Feature to Ubuntu

popeydc This installs updates from the mainline Kernel PPA (not a…
Linux Mint 20.2 Released, This is What’s New

amivaleo And here we have another kid. 😉
How to Add Mac OS X’s ‘Quick Look’ Feature to Ubuntu