Wobbly windows and other desktop effects might be making their way BACK to the Ubuntu desktop, all thanks to a new project by a former Compiz developer.

If your first formative steps with Linux took place in the latter part of the last decade then a) you have my mutual sympathy on being old (sucks, doesn’t it?) and b) there’s a good chance you used wobbly windows and other OTT effects on your own Ubuntu desktop.

This particular superfluous desktop effect even made my list of five things we all miss about Ubuntu.

Fast-forward to 2018 and it appears that wobbly windows are getting ready to wobble once again!

Is a window really a window if it doesn’t wobble?

All of the over-the-top animations we oldies look back on nostalgically, from the navigable 3D desktop cube to the folding ‘close window’ animation that turned apps into paper planes, were handled by the (then very powerful and very popular) Compiz window manager.

Ubuntu 11.04 to 17.04 shipped the Compiz window manager by default, and the Unity desktop was (after a stalled Qml port) implemented as a Compiz plugin.

With Compiz, an action as simple as opening an app could be transformed into a CGI showcase better suited to the climax of a superhero movie!

These days it’s very rare to see Compiz mentioned, let alone demoed. Part of that is down to the march of modernity: Ubuntu has to use Mutter because it’s required for the GNOME Shell desktop.

And while Mutter is very efficient at what it does, it does lack the advanced effects and animations that Compiz offered.

But do we really miss them?

To be blunt, the wobbliness factor — configurable from ‘slight breeze on firm jelly’ to ‘quivering, indistinct mess’ —  lacked any practical merit (few Compiz effects did, to be fair).

But gaudy graphical wow-factor did serve as a powerful showcase for what Linux could do that rival operating systems couldn’t.

Forks of Compiz do exist (and work) but the software as a whole is very much ‘of its time’, with the modern GNOME Shell desktop not supported, no support for Wayland support, and so on.

And while a few effects have been turned into GNOME Shell extensions, they’re neither as efficient or as advanced as users might want. 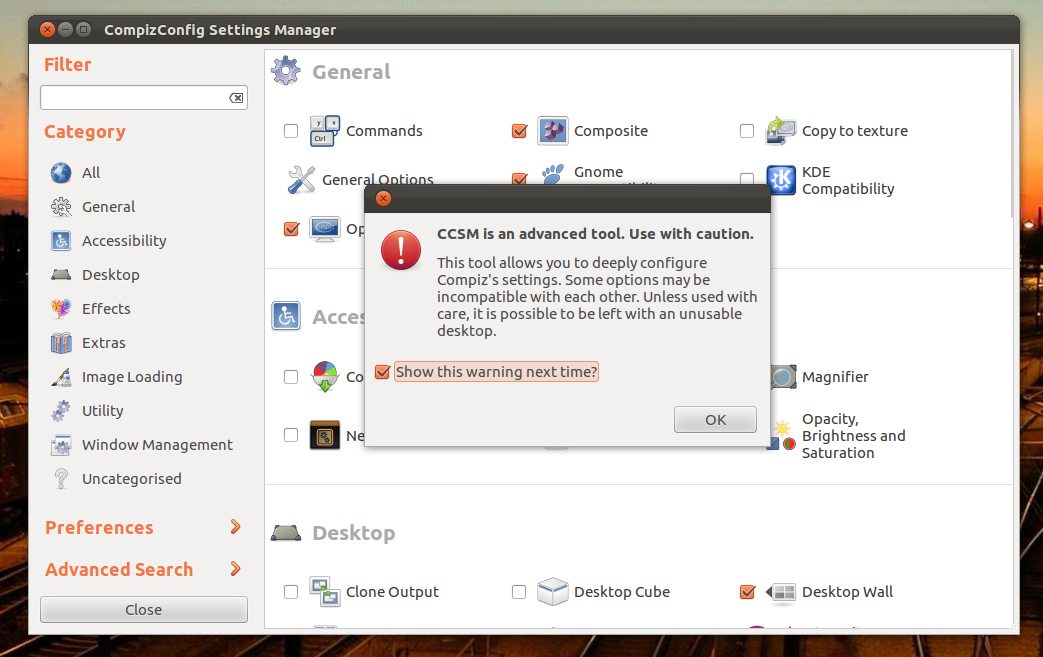 Which is where Sam Spilsbury, the former chief developer of Compiz, and his new window animation library come in.

The ‘libanimation‘ project aims to implement wobbly windows and other effects on the modern Linux desktop in a way that lets third-party window managers use them.

“Over time, more animations will be added,” Sam writes in a blog post.

“I hope that the library will be useful to authors of other compositors or applications and help to preserve some of the more magical parts of Compiz as technology itself matches forward.”

It’s important to point out that this isn’t a 1:1 replacement for Compiz, nor is it a project trying to recreate every function of it.

On its own libanimation doesn’t handle the “rendering or scene graph management” aspect.

But it can supply “the math” to other window managers and compositors, like Mutter, so that they can use it.

Sam knows his stuff: not only was he the lead developer of Compiz during its peak but got hired by Canonical to work on Compiz (and the Unity desktop plugin).

If anyone get my windows wobbling away again, it’s Sam.