An updated version of WPS Office for Linux is available to download for Ubuntu and other Linux distributions.

The popular China-based office suite (formerly known as Kingsoft Office) is not open source but it is free to download and to use.

A handful of features (including cloud backup) are only available to users with a premium or professional subscription/serial key, while other features (like a PDF reader) are exclusive to the iOS and Android apps.

This week saw an update to WPS Office 2016 for Linux released, which serves as the first major update to this particular office suite this year.

Among the changes and improvements on offer through this update:

You can see a full list on the WPS Community download page, which we’ll get to in a second.

But the real appeal of WPS Office for Linux over its rivals is that it looks similar to Microsoft Office. 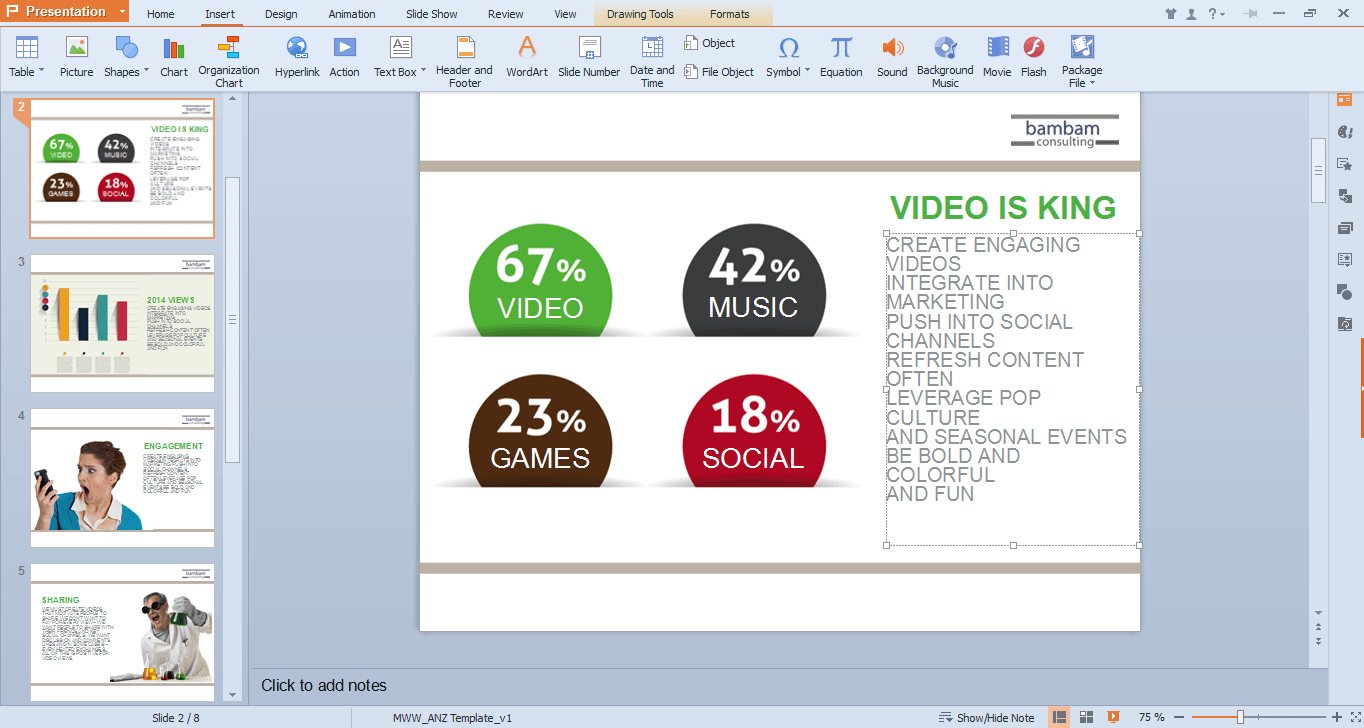 WPS Office say their productivity suite has been installed 1.2 billion times across Windows, Linux, iOS and Android, with users swayed by its affordability, compatibility, and comparability to to Microsoft Office and its Microsoft PowerPoint, Excel and Word applications.

Popular though it is I should mention that WPS Office for Linux is in perpetual alpha — so if you plan to install WPS Office on your Ubuntu desktop do keep that caveat cautiously in mind.

You can download WPS Office for Linux from the “WPS community” website link below, where installers are provided for both 32-bit and 64-bit Ubuntu.

For Windows builds head over to the official WPS website. 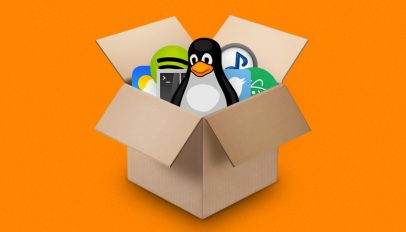