A new version of the popular Dash to Dock GNOME Shell extension has been released — but don’t get too excited.

Dash to Dock v64 is the first update to the icon-based task bar since April, but only sports a modest set of changes.

It includes compatibility with the brand new GNOME 3.30 release, as well as bug fixes and under-the-hood tweaks for multi-monitor support:

You can view all commits between the v63 and the v64 release over on the project’s GitHub page.

Get Dash to Dock

As always, Dash to Dock can be installed from the GNOME extensions website (pending approval) or downloaded and installed manually using the official GitHub release.

A ‘soft fork’ of the Dash to Dock extension comes preinstalled on the Ubuntu desktop by default, albeit under the name “Ubuntu Dock”.

Ubuntu users who want to get full access to the add-on’s array of customisation settings can replace the Ubuntu Dock with the upstream Dash to Dock simply by installing it from the GNOME Extensions website (as above) or from the Ubuntu Software store. 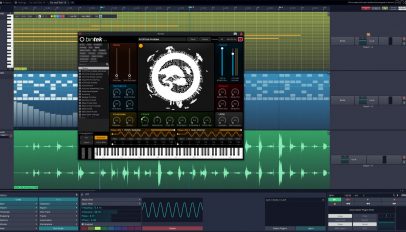