Firefox users on Windows have been benefitting from out-of-process extensions for almost a year — now the feature is finally making its way to Linux.

Firefox 63, due for release later this year, will be the first release of the browser on Linux to make web extensions run out-of-process by default.

The move will help improve general security and overall stability of the browser.

Windows users were treated to the improvement in last year’s pre-Quantum Firefox 56 release, while those on macOS had to wait until the recent release of Firefox 61.

First spotted by ghacks, the Mozilla’s Bugzilla tracker indicates that Firefox for Linux will come with out-of-process extensions enabled by default in all builds of Firefox 63, which is currently slated for release in late October.

Once switched on, all new-fangled WebExtensions (formerly known as “add ons” in Firefox parlance) that a user adds to the browser will run in their own dedicated processes, separated from the rest of the browser.

This means if a web extension crashes it won’t take the entire browser with it.

Mozilla has put a tremendous amount of effort and sweat into making Firefox multi-process friendly. It has reworked the browser from the ground up, separated out tabs, browser core, and plugins, and introduced a leaner, faster rendering core and slimline UI.

I can’t wait for the final fruits of that labor to go live on my Linux box. 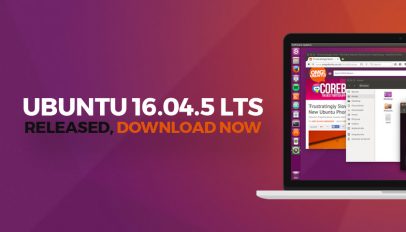