Yes, it is, once again, the time of the year when we doff our collective hats to the birth of the lord, saviour and hero of modern computing, the Linux Kernel.

Cue the gown-worthy Linux birthday cake meme (see above), war stories from early adopters (we salute you), and a celebratory chorus of blog posts honouring the OS through the medium of  bad penguin clip art — us very much included: 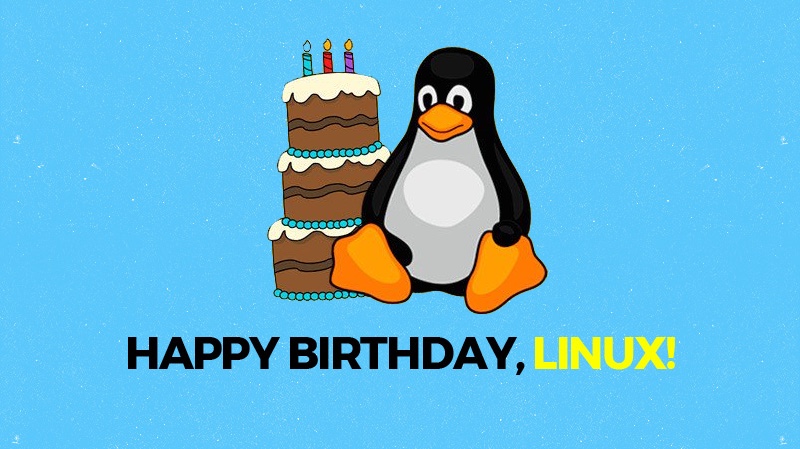 But did you know that Linux, like Queen Elizabeth II, actually has two birthdays?

Did you know that Linux actually has 2 birthdays?

Greedy, kernel! No wonder it’s so huge! All that cake! Waaah!

Some FOSS fans consider the first public release of (prototype) code, which dropped on October 5, 1991, as more worthy of being the kernel’s true anniversary date.

Others, ourselves included, take today, August 25, as the “birth” date of the project.

And for good reason.

This is the day on which, back in 1991, a young Finnish college student named Linus Torvalds sat at his desk to let the folks on comp.os.minix newsgroup know about the “hobby” OS he was working on.

The “hobby OS” that wouldn’t, he cautioned, be anything “big” or “professional”…

Hello everybody out there using minix –

I’m doing a (free) operating system (just a hobby, won’t be big and professional like gnu) for 386(486) AT clones. This has been brewing since april, and is starting to get ready. I’d like any feedback on things people like/dislike in minix, as my OS resembles it somewhat (same physical layout of the file-system (due to practical reasons)
among other things).

Celebrate all the birthdays!

Which birthday you celebrate is up to you. For what it’s worth Linus says he’s cool with people celebrating either date, or even both!

Not that is something I can agree with; I too am a-okay with people celebrating both birthdays so long as a) there’s plenty cake, and b) I get a slice.

To mark the milestone in a slightly memorable (if predictably predictable) manner we’ve compiled a list of interesting Linux facts about the project, the ecosystem, and the Linux creator-come-curator himself, Linus Torvalds. 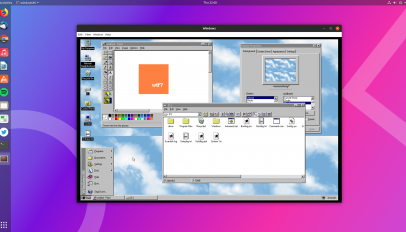