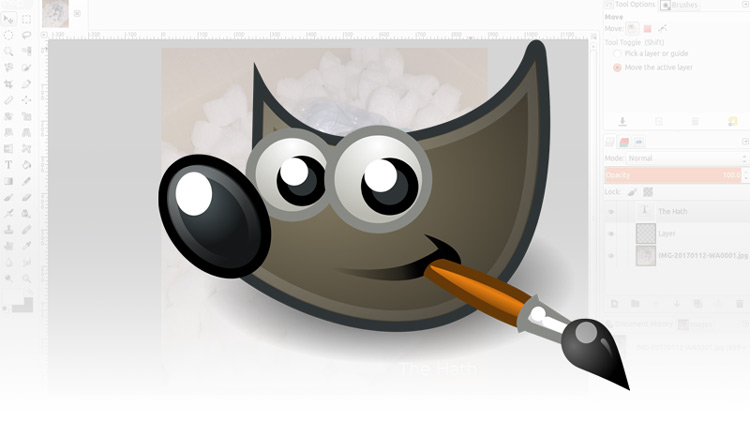 A new version of GIMP, the poplar open source image editor, has been made available for download.

GIMP 2.10.6 arrives as the latest minor update in the 2.10.x stable release series, which made its debut earlier in the year.

But don’t be put off by my use of the term “minor”: there are enough feature improvements, new filters, and notable bug fixes to make this minor update a major, must-have upgrade.

If you happen to take lots of 360 x 180 degree equirectangular panorama images — and who among us doesn’t /s — then you’ll dig the new ‘little planet’ filter. This helps you create cute circular images from your otherwise angular panoramas.

If you want to try it out Wikimedia hosts compatible panoramas under a creative commons license.

For more details on the changes you can may wish to refer to the project NEWS file. 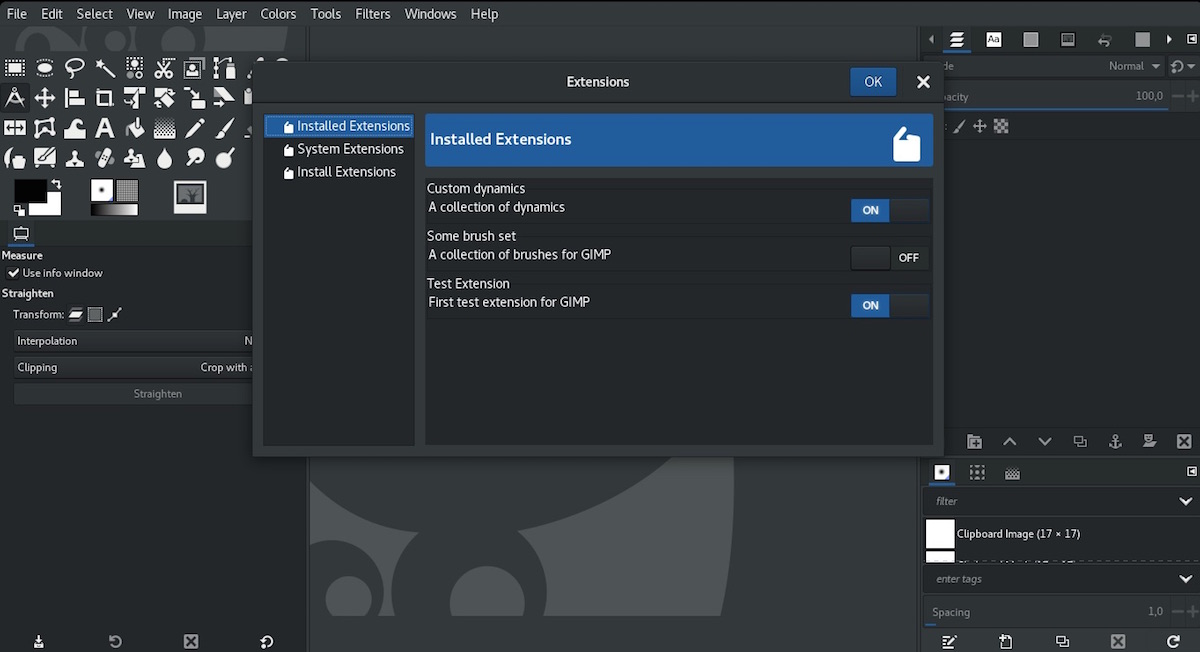 One of the most exciting developments currently taking place within the project is support for GIMP extensions.

Like browser extensions, GIMP extensions would allow developers to create and distribute add-ons for the app. These add-ons could be GUI power ups or filter plugins, or just new brush, pattern and gradient packs.

This release doesn’t ship with extensions support (it’s taking place in the GIMP development branches for now) it is expected to feature in a future GIMP 2.10.x update — so keep an eye out for it.

Use the official GIMP Flatpak

You can install GIMP 2.10.6 on Ubuntu 18.04 LTS (as well as other supported Linux distributions) using the official Flatpak app available on Flathub:

Get the source code/Windows installers

You can also download the source code from the GIMP website (where you’ll also find Windows installers and a beta build for macOS).

Use the Ubuntu GIMP PPA

Are you a fan of more traditional install methods? If so, you can, as always, make use of Otto Kesselgulasch’s GIMP PPA to install/upgrade to the latest stable GIMP release on Ubuntu 18.04 LTS and above:

The GIMP Snap is outdated

An unofficial GIMP Snap package is available through the Ubuntu Software app, however you should be aware that it has not been updated in over 3 months. At the time of writing it is still on version 2.10.0. 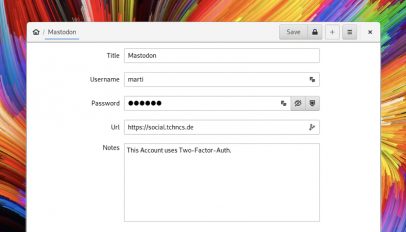