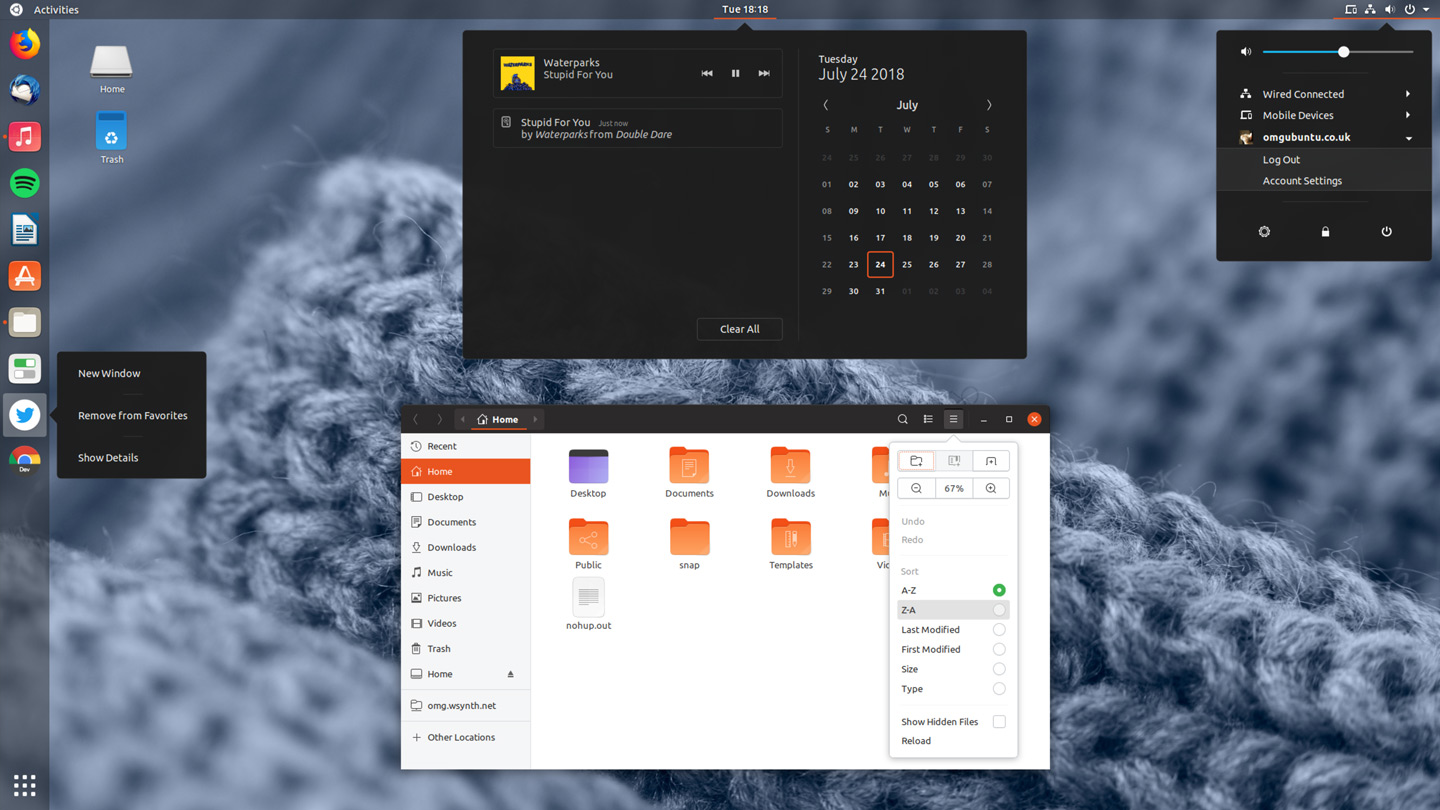 The new Ubuntu theme has been given brand new name

Canonical has chosen the Japanese word “Yaru” as a replacement moniker for the (admittedly rather awkwardly-named) “Communitheme”.

Naming aside the actual GTK and GNOME Shell theme combo itself is unchanged from that already widely available.

Yaru will ship as the default theme in Ubuntu 18.10 ‘Cosmic Cuttlefish’ this October.

Genesis of the new GTK theme

Canonical asked the Ubuntu community to make a new GTK theme last year. Its brief: an easily maintainable theme based on the GNOME Adwaita theme.

A group of community design enthusiasts accepted the job and, using the shelved Unity 8 designs as inspiration, came up with a striking look mixing Ubuntu’s signature orange with dark titlebars and colourful accents.

Dubbed the “Communitheme” (a portmanteau of ‘Community’ and ‘Theme’) the new skin was made available for testing throughout the 18.04 cycle via a dedicated PPA. This repo enabled enthusiastic Ubuntu users to test the new theme out, report bugs, and inform its design direction.

Ultimately, Canonical passed over including the theme in Ubuntu 18.04 LTS, arguing that it wasn’t polished enough for inclusion. Nevertheless, the resulting creation was very well received by Ubuntu users and the wider Linux community in general.

In fact, we thought it was so good that we made switching to it a key step in our list of things to do after installing Ubuntu 18.04 LTS!

Further tweaks, polish and refinement to the newly-named Yaru is continuing throughout the Cosmic development cycle, with new releases of the theme regularly released using Snap release channels.

If you have the Communitheme Snap session installed you don’t need to do anything to stay current as Snap apps cannot be renamed.

In fact, you might have noticed that the GNOME lock screen now looks very different: 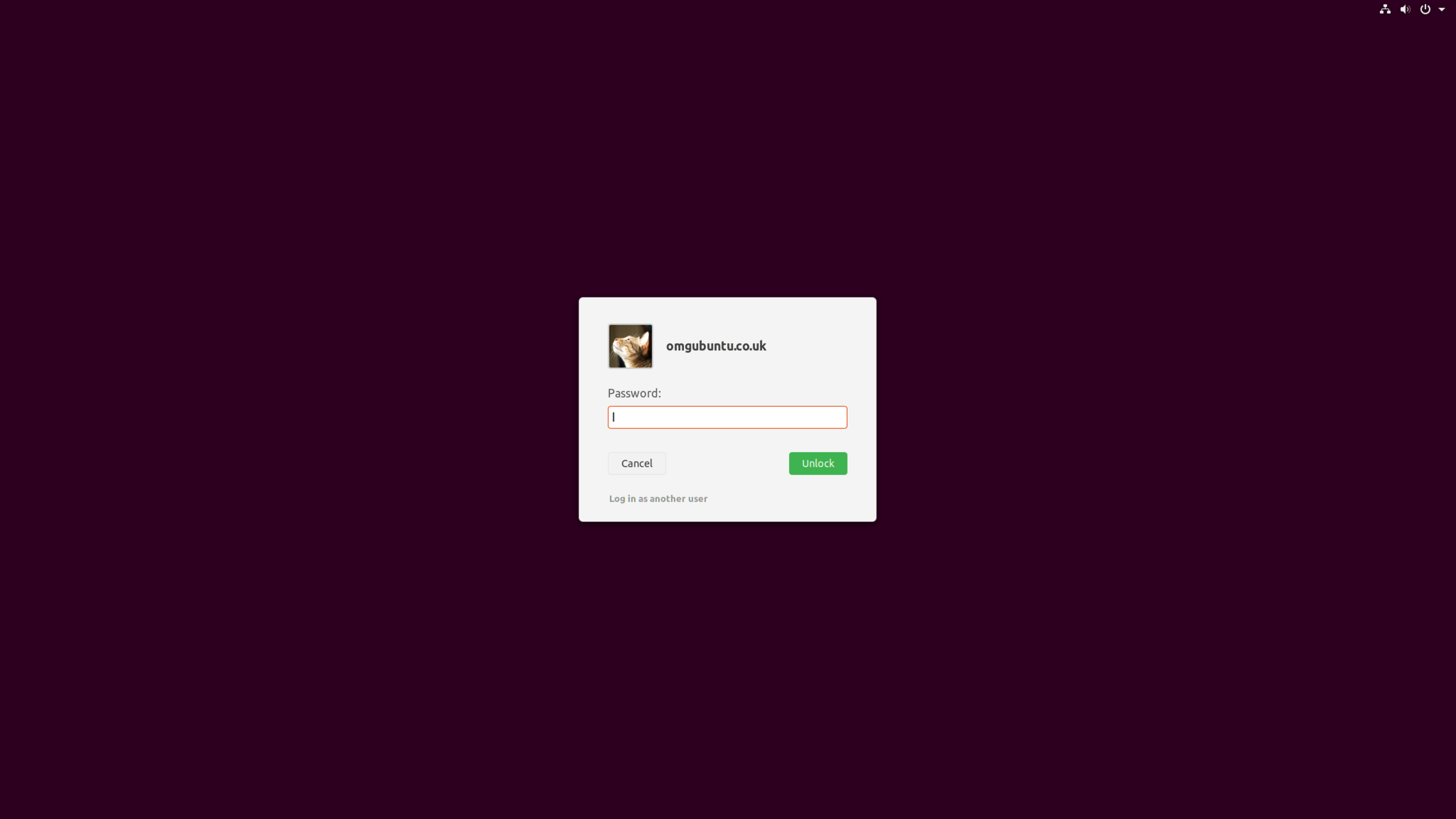 For now, both the theme package and the GDM session are to remain labelled “Communitheme”, meaning users can continue to install it on 18.04 using this command:

or by searching out the communitheme snap in the Ubuntu Software utility.

Things are a bit different over on Ubuntu 18.10. There the theme will shortly be added to the archives under its new name.

Because the standard Ubuntu session will make use of Yaru by default you won’t need to install and/or login to a separate session to use it going forward — a nice touch.

Home » News » The Ubuntu ‘Communitheme’ Has a New Name 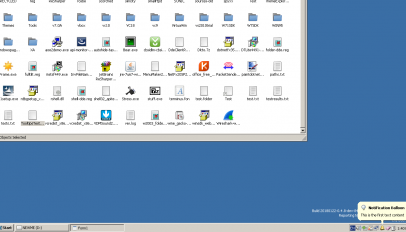 ReactOS, the open source Windows clone, has a new release out
Read Next