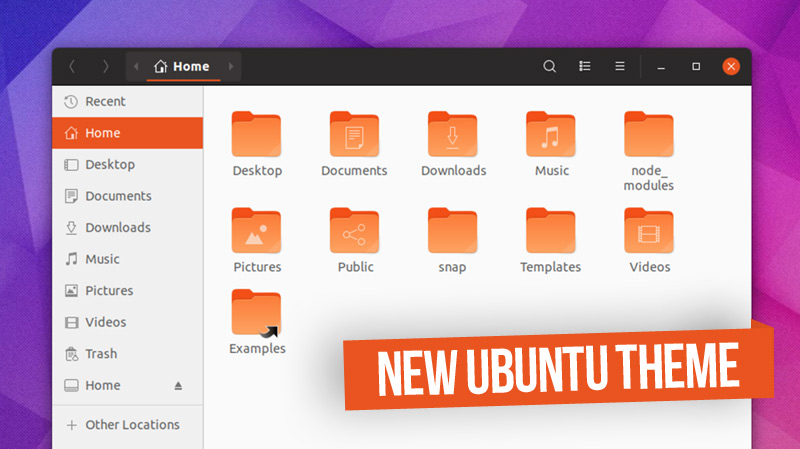 If you were hoping to see Ubuntu 18.04 LTS arrive with an all-new look then brace yourself as we’ve bad news to share.

Ubuntu has said that the new theme, which it asked the community to create, won’t be part of of the Bionic Beaver release next month.

It won’t be the default GTK theme, nor will it be included as optional alternative for advanced users to switch to.

The reason? Well, we’ll get to that.

As many of you know, the “CommuniTheme” (as it’s currently known) is shaping up to be something pretty special. A canny crop of community creators have carefully adapted the ditched designs of the Unity 8 desktop into an attractive, real, and pretty reliable working theme.

Ubuntu users who know about the theme will be required to get it through some other means — which, thankfully, might be easier than you’d think…

The decision is a sad one, but it means the Ambiance GTK theme will continue to live on until 2023, having been first introduced back in 2010. Developers have fixed more outstanding bugs with Ambiance to ensure that it’s in fine form to continue to serve as the brand identity of Ubuntu going forward.

Devs plan to introduce the new theme early on in the Ubuntu 18.10 development cycle so that regular snapshots and wider testing can occur.

Bugs, and a Lack of Testing to Blame 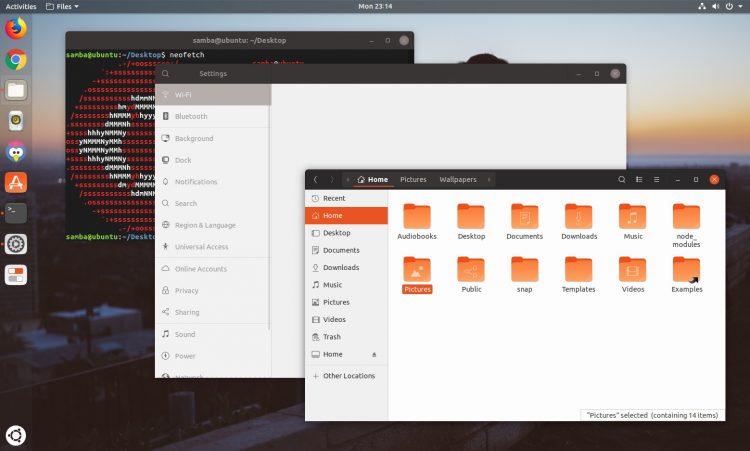 Ubuntu tasked the community with the job of making it a new theme back in November. The idea was to use the reliable base of Adwaita, the default upstream GNOME theme, and adjust it to suit Ubuntu’s branding, using Ambiance and the jettisoned Unity 8 desktop as inspiration.

While few of us ever expected that Ubuntu 18.04 LTS would ship with the new theme by default, there was the outside chance the distro might include the theme as an ‘optional’ extra for users to switch to.

But even that hope has now been nixed.

Ubuntu’s Didier Roche says the distro can’t ship with the new theme due to outstanding bugs, a lack of broader testing, as well as on-going gaps in corner-case usage.

There’s also the little matter of the User Interface Freeze for Ubuntu 18.04 approaching, the point past which no major user interface changes should arrive. While the theme is already in a reasonable shape — I use CommuniTheme as my default GTK theme already — it’s yet to make a single stable release.

And in an LTS… you want stable.

Ultimately, the feeling is that the new theme is in a fit enough state to be maintained for 5 years, based on just 6 months of development effort.

No wanting to discourage the contributors who’ve put their all into making its new theme, Ubuntu is now suggesting that CommuniTheme could be made available as a “Snap” app.

Specifically a Snap app that adds a GNOME session to the login screen.

This ‘Snap’ session will still load the regular Ubuntu desktop, but with use the CommuniTheme GTK theme, GNOME Shell theme, and the (seemingly unfinished) ‘Suru’ icon set as default. Users simply need to select the session from the log in screen to try it out.

By making the ‘CommuniTheme’ experience available as a separate session users would also be able to easily revert to a vanilla Ubuntu install from the login screen (rather than install the Tweaks tool and poke around settings).