Google is now a Platinum member of The Linux Foundation.

A long-time member of the non-profit organisation, Google has chosen to increase the amount of money it donates to the foundation from $100k a year to a massive $500k.

The bump sees Google go from ‘Silver’ member of the foundation to a ‘Platinum’ member — the highest level of membership available.

In addition to bragging rights, Google’s sponsorship increase snags it a seat on the foundation’s Board of Directors and gives it “access to the foundation’s extensive knowledge and experience in open source governance, legal and technical topics”, according to the official announcement.

“Open source is an essential part of Google’s culture…”

As The Linux Foundation relies on sponsorships from software, telecommunication and tech industry companies for its funding. So naturally it says it is “thrilled” by Google’s decision to increase its contribution.

And they’re not the only ones excited. Google is happy about it too, as Google’s head of open source strategy for Google Cloud, Sarah Novotny, explains:

“Open source is an essential part of Google’s culture, and we’ve long recognized the potential of open ecosystems to grow quickly, be more resilient and adaptable in the face of change, and create better software.

“By working closely with the [foundation] we can better engage with the community-at-large and continue to build a more inclusive ecosystem where everyone can benefit.”

Other platinum sponsors of the foundation include companies like Huawei, IBM, Intel, and Samsung. Microsoft joined the Linux Foundation as a Platinum member back in 2016.

In all The Linux Foundation now boasts over 800 members across its various tiers, including Canonical (Silver), Red Hat (Silver) and SUSE (Gold). 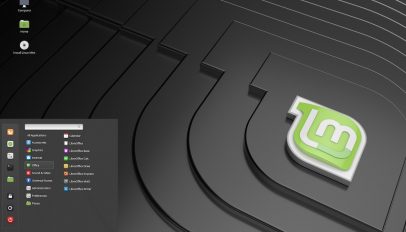